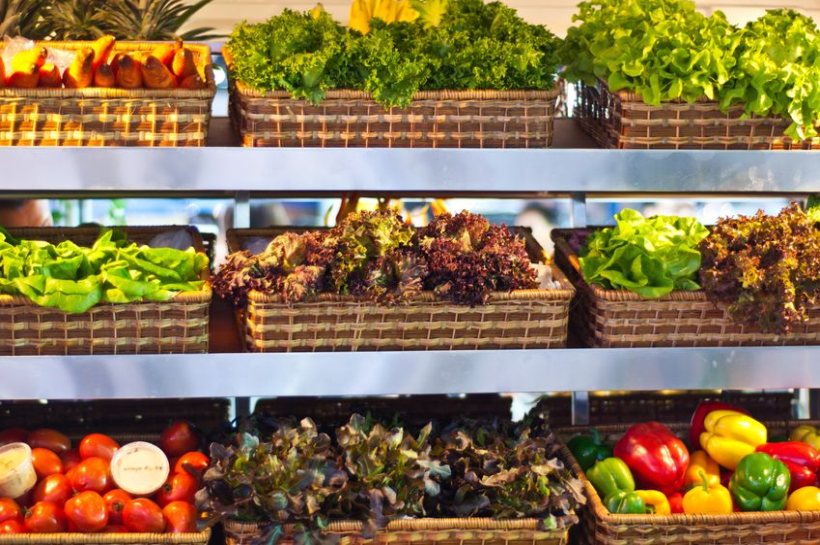 The majority of British consumers now buy more home-grown produce as a result of the pandemic and Brexit, according to new research.

The impact of the Covid-19 crisis on consumer grocery shopping habits has been uncovered by Barclays.

One quarter of those surveyed said they bought produce in local shops and farm stores instead of supermarket-only purchasing.

Over 7 million Brits had never visited a farm shop prior to the pandemic, but now visit regularly, the research, which surveyed 2,000 adults, showed.

Further to this, 63 percent bought more British produce as a result of the pandemic and the UK leaving the EU.

The research uncovered appetite among the public for sustainably-sourced foods, with 49% buying seasonal produce, an indication that consumers recognised their role in helping the sector become net zero.

Additionally, over half (51%) believed grocery shopping from local stores and farm shops was better for the environment, and 45% thought purchasing from these outlets helped them to better understand where their produce came from.

Encouragingly, farms looked increasingly likely to help, with two thirds (66%) of farmers planning to sell and process at least some of their produce locally within the next three years.

It comes as Barlcays launched its Sustainability Through Agri-Tech campaign in partnership with Nigel Owens MBE, world-renowned rugby union referee and cattle farmer based in Wales.

The campaign aims to support the whole agriculture industry in becoming carbon net zero by 2040, an ambition outlined by the NFU.

Mr Owens said: “Looking at ways the economy can recover post-pandemic, we all have to realise our individual and collective roles in helping the nation become more aligned with its sustainability goals.

"We must move forwards together, like a collective scrum pushing towards the touch line, to achieve the carbon net zero targets the farming industry has set for itself."

This could be done by learning more about where food came from, and where it should be bought, Mr Owens explained.

"It’s great that consumers have started shopping locally, which means that they are more aware of the environmental impact of the food they put on their tables.

"To club together means that we can become carbon net zero – from farm to fork – when the food is on our plate,” he said.