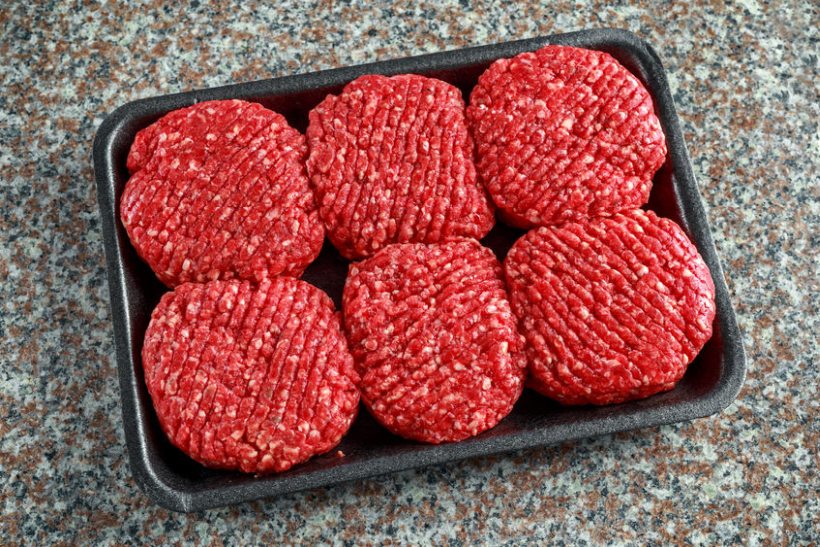 The proportion of British adults cutting meat from their diet dropped significantly in 2020, according to new research.

Data on retail sales from analysts Mintel explained that the pandemic proved to be a 'temporary setback' for plant-based products.

Meanwhile, in search of familiar foods, sales of meat products have skyrocketed by 18% during 2020.

Breakfast and barbecue favourites, bacon (+18%), sausages (+20%) and burgers (+26%), all benefited from the rise in scratch cooking and shift towards eating at home.

Increased rates of homeworking have been driving a rise in sales of cooked sliced meat, such as ham, which rose 9% in 2020.

And having been in decline for a number of years, stockpiling of canned meat led to a resurgence in sales – up 22% in 2020.

This comes as 58% of meat eaters say that meals that contain processed meat products are comforting.

Edward Bergen, Mintel's food and drink analyst, said disruption and uncertainty had caused a 'relaxation' around some eating habits among many people.

"It is not surprising that meat reduction has taken a temporary back seat, particularly given the increased desirability of familiar comfort food and meat is seen to really deliver here.

"The long hot summer gave a boost to sales of sausages and burgers through an increase in opportunities for barbecues.

"The popularity of barbecues was also boosted as Brits socialised outdoors once the lockdown was lifted but restrictions remained on indoor gatherings."

Mr Bergen said, however, that the setback for the flexitarian and plant-based movement was 'likely to be very short-lived'.

"As the shadow of the pandemic fades, its impact in the mid and long-term are only going to make the benefits consumers associate with eating less meat seem even more relevant and important.

"This includes those relating to sustainability and to people’s finances, health and weight management.

"With that in mind, the meat reduction movement is expected to rebound vigorously when the immediate risk from coronavirus has passed."