Buy up lamb for schools in event of no-deal Brexit, Kit Malthouse says 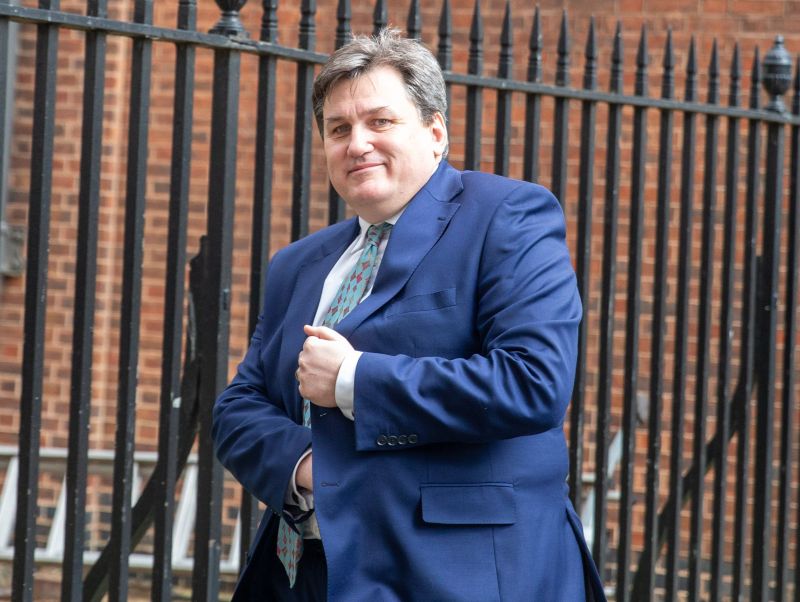 UK sheep meat could be sent to schools and hospitals in event of 'no-deal', Kit Malthouse suggests (Photo: Mark Thomas/Shutterstock)

A Conservative leadership candidate has said the government could buy thousands of tons of British sheep meat and send them to UK hospitals and schools instead of the EU.

Kit Malthouse, the housing minister, said British sheep meat could be redirected to schoolchildren's plates and hospital canteens instead of EU markets in the case of a 'no deal' Brexit scenario.

The MP, who represents rural North West Hampshire, told LBC there is 'quite a lot' of sheep farmers in his constituency.

“Something like 80,000 tonnes of sheep meat is exported every year. Now if we go out with no deal, they think that will be significantly affected, so what do we say to them?

“Do we say, look, what can we do to make sure that the lamb ends up on to British dining room tables - it probably equates to something like four to five lamb chops per person per year.”

He asked: “Could we use it in hospitals and in schools or could we compensate farmers for any damage that might be caused?”

Mr Malthouse, who is a Brexiteer, said if the government is going to 'go over the line' then 'contingencies' must be in place.

He added: “We need to have a proper conversation with those industries that are going to be significantly affected by no deal.

Who is standing to replace Theresa May?