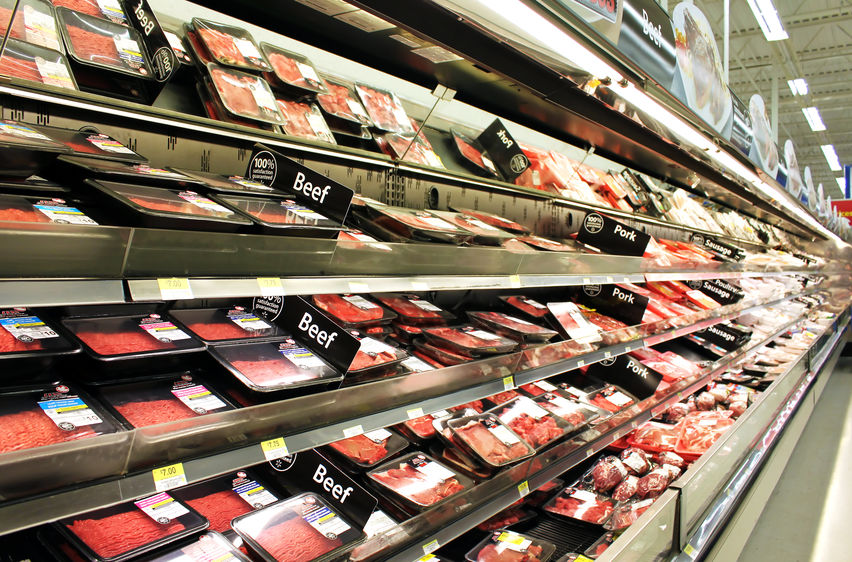 Farmers have urged retailers to back British farming amid reports of a processor supplying 400 tonnes of Polish beef to Sainsbury and Asda.

UK beef processor ABP has reportedly supplied hundreds of tonnes of imported beef - approximately 20 containers worth - to both supermarket chains.

Responding to the news, the Ulster Farmers’ Union (UFU) accused ABP and the retailers of 'underhand tactics'.

It said beef producers were 'rightly angry' at the report, coming at a time when processors are telling farmers that market conditions are 'extremely difficult and are likely to see reduced prices'.

“This is a selfish decision," said the UFU presidential team, "There is no reason for doing this other than to make a quick profit.

"Farmers across the UK and Ireland are working hard to keep supplies flowing under the most difficult of circumstances.

"They are succeeding and there is plenty of beef available to processors and retailers. What they are doing is simply kicking farmers at these most difficult of times as part of a tactic to drive down prices."

The union said moves to import beef is 'unfair and underhand', and those doing it deserve to be 'named and shamed'.

"It has seriously undermined the commitment given by the processors to a collective approach across the supply chain,” said the UFU office bearers.

The union said that in the battle against coronavirus 'everyone is trying to play their part', adding that the message from politicians is that 'we are all in this together to beat the virus'.

It said farmers are fulfilling their role by making sure that there are sufficient supplies of beef for UK processors.

“The whole issue leaves a very bad and bitter taste in our mouths. In a recent meeting with processors we specifically asked was non-UK beef being imported and it was categorically denied," the UFU said.