Call to buy British as Stilton sales drop by 30 percent 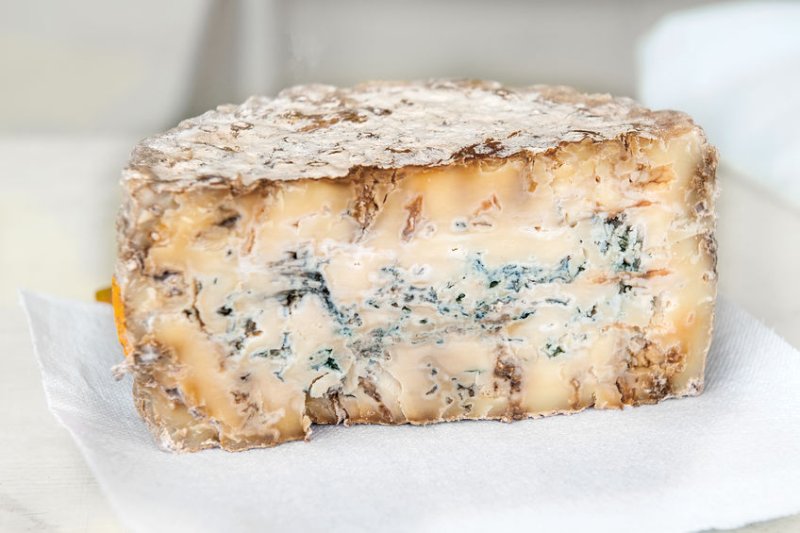 The drop in sales is also having an impact on British dairy farms, the Stilton trade body warned

Sales of Stilton have declined by up to 30 percent as a result of the closure of the UK's hospitality and events sector, producers warn.

New figures released by the Stilton Cheese Makers Association (SCMA) show that sales of the British-produced cheese has been affected by the Covid-19 crisis.

The group, which represents the UK’s Stilton producers, said that sales have plummeted due to the closure of the foodservice sector and dwindling exports.

Consumers are now being encouraged to buy Stilton and other British cheeses to support the industry and prevent producers going out of business.

The drop in sales is also having an impact on British dairy farms. Cheesemakers use milk from at least 70 farms across Leicestershire, Nottinghamshire and Derbyshire, many of which are fifth generation dairy farmers.

Stilton is the UK’s most popular blue cheese, which was first written about by Daniel Defoe in the early 18th century and now holds a unique status in British culture.

It is the only cheese in the UK with a certificated trademark to protect its British heritage, being awarded the protected designation of origin status (PDO) giving it the same status as champagne.

In response to the pandemic, cheesemakers are having to reduce the amount of Stilton they are making whilst trying to process all of the milk from the farmers which supply them to avoid wasting it.

Robin Skailes, chairman of the SCMA said: “Like many British food producers, Stilton sales have been affected by the Covid-19 pandemic.

"We hope that the British public will support us by buying Stilton instead of imported blue cheeses which, in turn, will support British dairy farmers.”

The SCMA is also concerned that the current situation will discourage the next generation of cheesemakers and that some producers could go out of business.

They are also exploring alternative distribution channels such as mail order where this is feasible, to get the cheese to their customers.

To protect such an important part of the UK’s cheese-making heritage, the trade body is calling on consumers to buy Stilton rather than continental blue cheese.