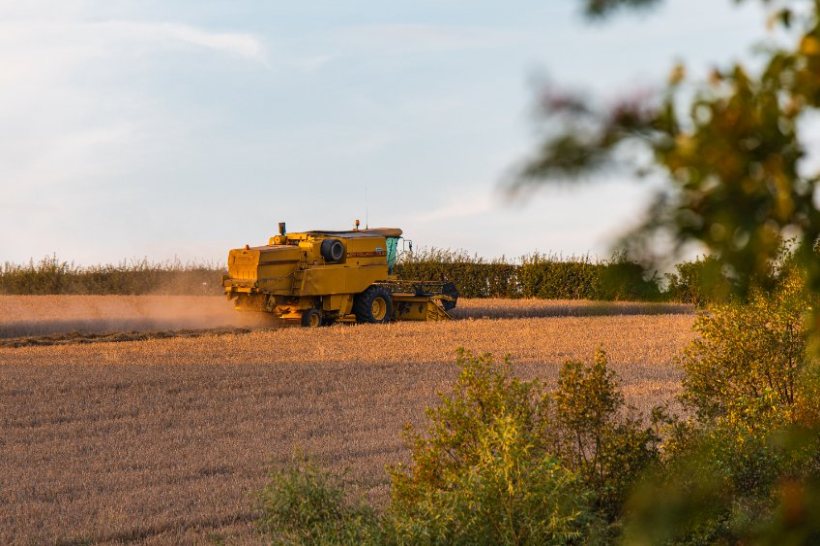 When the energy review comes, farming and agri-food businesses must be considered as ‘vulnerable’, NFU Scotland has said
Sign in to add your own press release SIGN IN Register

Hard-pressed farming businesses are to be included in new measures to address soaring energy costs, but calls have been made for the government to go further and deem food production as 'vulnerable'.

Businesses will get help with surging energy bills, with prices capped for six months, a smaller period of protection than many had asked for.

The support, announced by the new Prime Minister Liz Truss, will be made available for businesses in England, Wales and Scotland, with equivalent assistance for Northern Ireland.

The scheme will be in place for six months and will be reviewed in three month's time "to consider where this should be targeted to make sure those most in need get support".

When the review comes, farming and agri-food businesses must be considered as ‘vulnerable’, NFU Scotland has said, with an extended energy cost cap going beyond the proposed six months.

The union's survey on electricity prices closed this week after 110 farming businesses shared their details on their rates and tariffs.

It showed that, for nine out of ten families, electricity supplied to the farmhouse comes as part of the business so previous and future domestic price caps have provided no benefit or relief so far.

From a business perspective, nine out of ten farmers who replied were previously paying less than 20p per kWh for their electricity and are now having to deal with renewal rates and quotes coming in at up to 92p per kWh.

For some businesses, that has increased bill by tens of thousands, threatening their livelihoods.

The government's announcement must be effective and give farmers confidence to go on, he said, warning that food security would be undermined and food prices would climb.

“At a time when many farming, crofting and food businesses are facing unprecedented increases in all input costs, we welcome the announcement that they are to benefit from some relief on energy prices.

“Under the proposals, energy prices will still be going up, but the package announced will limit that increase for six months with a review after three.

"We will study the announcement in detail and share with our members to gauge the impact and benefit that the package will have."

An extended energy cost cap must also go beyond the proposed six months as they are a key part of the Critical National Infrastructure (CNI), he said.

“It is in the public’s interest that their continued operation to put food on the table be assisted by capping energy costs," Mr Kennedy added.

"That would also help to dampen further food price inflation and be of genuine benefit to our hard-pressed consumers."