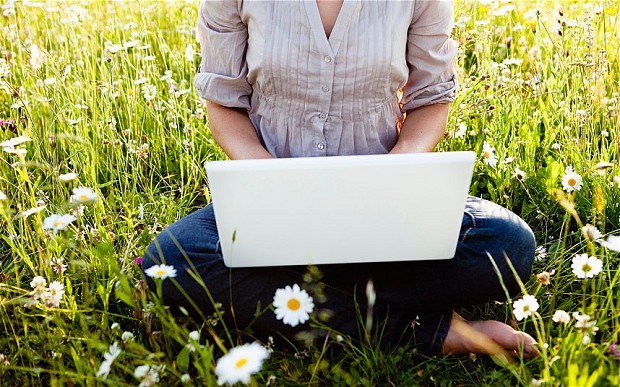 Poor customer service and an overreliance on a copper network that may not meet the future needs of rural homes and businesses are the main challenges set out in a report by an influential group of MPs.

The CLA, which represents more than 32,000 farmers, landowners and other rural businesses, has called on Ministers and BT to act quickly to set out its plans for addressing these failings and to deliver the broadband connections our countryside needs.

The report welcomes the Government’s commitment to a legal right to broadband at least 10 megabits per second.

However, the organisation questions whether the timeframe for bringing it in (by the end of 2020) is soon enough; whether the minimum speed suggested will be sufficient in the future and whether there is sufficient investment planned in new infrastructure to replace the copper, domestic phone line, network.

CLA Deputy President Tim Breitmeyer said: "The Government’s commitment to a broadband universal service obligation was a major breakthrough for those of us who have campaigned for an end to the discrimination felt by those that live and work in the countryside.

"The day this legal right to a superfast broadband connection becomes law cannot come a day too soon and we support the MPs’ challenge to government to see if it can be brought in earlier than the current target of end of 2020.

"MPs have challenged Government and BT to rethink their longstanding strategy of targeting the easiest to reach premises first and their reliance on the existing copper wire network rather than fibre-optic, mobile or other wireless connection methods.

"MPs are right to point out the risks of this strategy in failing to end the digital divide between our towns and countryside.

"Rural communities and small alternative providers need immediate clarity from Openreach as to the extent of their roll-out plans for fibre, so that other solutions can be chosen if required.

"As the Government implements the universal service obligation, it must include clear targets for replacing and upgrading infrastructure, such as replacing copper wires with fibre optic cables, in rural areas.

"We do not have to accept a model whereby our rural areas wait in line behind urban centres, and we won’t."

'Not a luxury, but a necessity'

The Countryside Alliance has said the finding is disappointing for rural residents and businesses.

Head of Policy, Sarah Lee said: "Digital communication is no longer a luxury but a necessity and we all need meaningful access to it.

"To achieve this we need a Government whose digital vision is ambitious and telecommunication companies who are prepared to invest in our future and meet the demands of individual consumers and businesses.

"The Countryside Alliance champions the contribution the rural economy could make if it was part of this digital revolution, so the concerns raised by the DCMS Select Committee regarding the under investment in Openreach are alarming.

"The Government and Ofcom need to put consumers at the heart of their decision making process, as it is vital that we end up with a competitive broadband market that delivers the modern digital services and the infrastructure Britain desperately needs, wherever you live."

"If we want to have a digital economy that is world leading then we need to invest in our infrastructure and ensure we have a competitive broadband market with end-to-end competition which is effective and sustainable, including delivering connectivity to the countryside and other hard to reach areas."