Calls for Scottish govt to make up LFASS shortfall 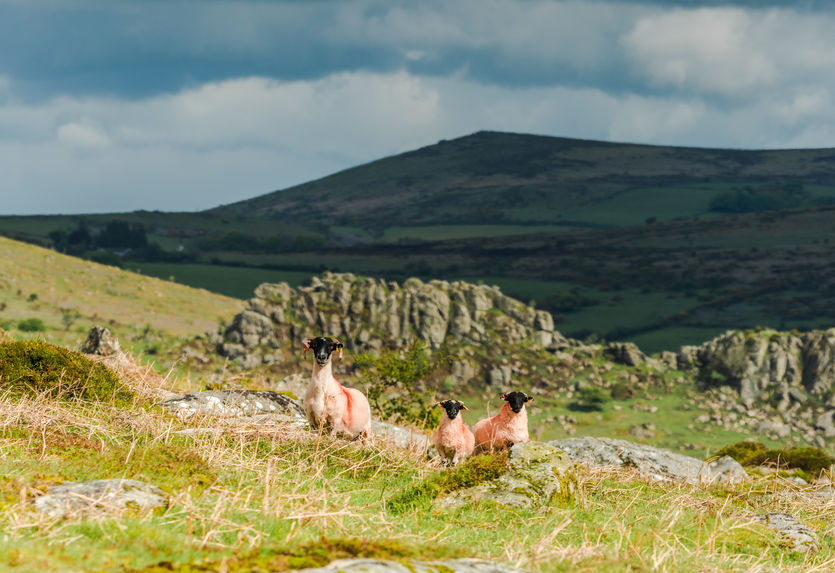 The sheep sector have heavily criticised the cuts to hill farming support, with NFU Scotland calling the budget slash “unacceptable”

NFU Scotland has written to the Scottish government calling on it to 'act with urgency' to plug the 'critical funding gap' faced by farmers in less favoured areas.

This would reduce the budget of £65 million by some £13 million.

The issue has been raised in person with Cabinet Secretary for Rural Economy, Fergus Ewing, at a recent meeting with NFU Scotland’s Board of Directors.

The union welcomed Scottish Government’s parliamentary statement in January of its intention to “effectively reinstate funding levels to 100 per cent of LFASS”.

But in a new letter to Mr Ewing, the union has pressed home the need for that to be confirmed as a matter of urgency.

NFU Scotland President, Andrew McCornick said: “Recognising that we can’t simply top-up LFASS, we are seeking immediate and effective action by Scottish government to address the LFASS 2019 shortfall of some 20 per cent.

“At a time when political noise drowns out practical need, those farming and crofting Scotland’s more disadvantaged land need certainty and support.”

It comes as the union's Brexit survey shows that confidence levels amongst farmers and crofters are eroding at an alarming rate.

Many have already faced poorer market returns and increased costs to their business related to the Brexit uncertainty.

Mr McCornick added: “The union’s LFASS survey carried out in 2018 indicated that 8 out of 10 hill farmers and crofters would reduce cow and ewe numbers over the next five years if there was no LFA support.

“NFU Scotland members are increasingly seeking an absolute commitment from Scottish government to effectively make up a very damaging drop in funding.

“We are of the clear view that the LFASS 2019 shortfall can and must be made good to prevent the risk of land abandonment and the loss of all the many rural development benefits that hinge on active farming and crofting in disadvantaged areas.

“Effective support is critical to farmers and crofters if they are to continue to deliver all they do for food production, rural economies, local communities, habitats and landscapes,” he said.