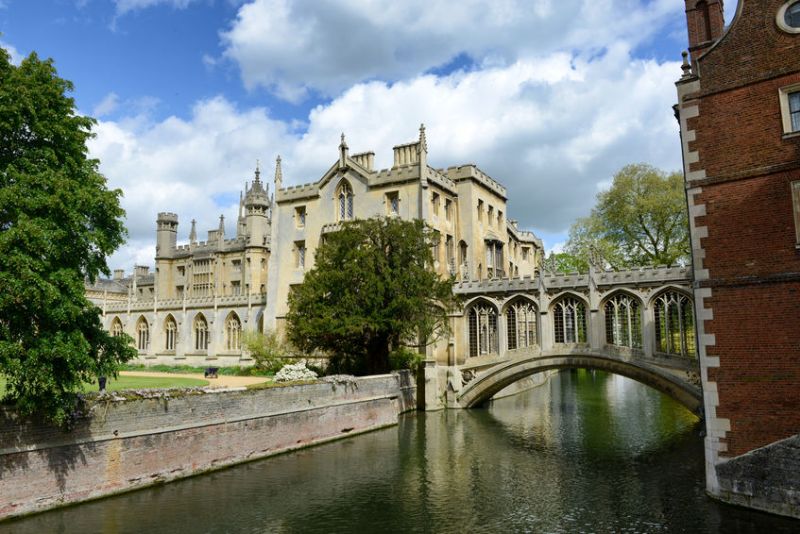 The University of Cambridge has been accused of hypocrisy after spending over £13m on flights since 2016, the same year it introduced a ban on red meat in order to cut down on emissions.

Information obtained by an FOI request, submitted by the Countryside Alliance, shows the university spent £13,431,166.66 on flights, amounting to 17,545 take-offs since 2016.

The flights were purchased by the university for staff to and from numerous domestic and international locations, including Hawaii, LA and London.

The information obtained by the rural group shows that over 250 flights were to cities reachable by train from Cambridge or London, including Manchester, Edinburgh, Glasgow, Brussels and Paris.

The revelations come after the university celebrated last month their reduction in carbon emissions since removing red meat from its menus at outlets and events in 2016.

The institution has since replaced these items with plant-based food products and other meats.

Speaking in September 2019, Prof Andrew Balmford a professor of Conservation Science, said the university had 'dramatically reduced their environmental footprint'.

He said: “It is hard to imagine any other interventions that could yield such dramatic benefits in so short span of time.”

The university explained that the ban had saved 500 tonnes of carbon dioxide a year as a result.

The Countryside Alliance, however, investigated that claim, and found the figure is less than a tenth of its carbon footprint from flying.

The rural group has now sent a letter to the university, signed by 20 livestock farmers.

It states that the university is “open to the charge of hypocrisy as it promotes what it clearly intended to be an eye-catching policy whilst continuing to contribute massively to CO2 emissions created by the airline industry”.

It adds: “By sourcing grass fed, locally sourced beef and lamb, and reviewing your airline flight policy the university could have a far greater impact on reducing carbon emissions, whilst supporting British livestock farmers across the country.”

The list of signatories to the letter, which has been sent to the Vice Chancellor, include Cambridgeshire farmer Judith Jacobs, who has a beef herd and 100 sheep at her farm near Peterborough, Joe Stanley, who has 150 longhorn cattle near Loughborough, Leicestershire and Gareth Wyn Jones who 4000 ewes and 350 head cattle at his farm in Llanfairfechan, Wales.

Speaking in response to the accusation, a university spokesman told The Times: “We are developing an internal offsetting scheme to help mitigate the impact of our air travel and measures to reduce the need for, and impact of, the travel undertaken by our staff.”