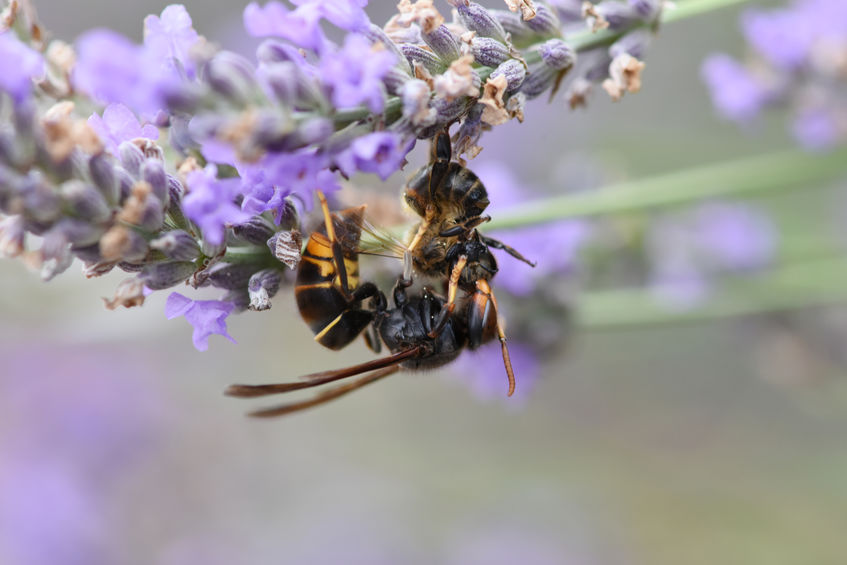 A week-long initiative has commenced today looking to champion the work done on farms to provide habitat for bees and other pollinators.

Bees’ Needs Week, taking place from 13 to 19 July, is an annual event coordinated by Defra working alongside farming and conservation groups.

Bees and other pollinators play a crucial role in food production and agriculture, and are also vital to wider ecosystems in the UK.

Scientists say pollinators contribute the equivalent of more than £500m a year to British agriculture and food production, by improving crop quality and quantity.

The NFU, Championing the Farmed Environment (CFE) and the Nature Friendly Farmers Network (NFFN) are now highlighting guidance and resources to get more farmers involved.

Success stories include David Butler, a mixed farmer from Wiltshire, who has dedicated 8 percent of his crop area to wildlife habitats. Surveys have shown increases in species numbers.

Flowering crops, like spring beans, depend on pollinators for their success and by encouraging these species on the farm, yields and productivity have increased.

And in Oxfordshire, mixed farmer Sally-Ann Spence has a nectar margin, pollinator strips and 100 acres of grassland on her farm.

These important habitats for pollinators have increased beneficial insects, which in turn supports other important wildlife species on the farm, such as farmland birds.

Martin Lines, UK chair of the NFFN said pollinators provide an important role in the UK's ecosystem: "They also provide enormous benefits to the food system, farming businesses and people’s wellbeing," he added.

The week-long campaign is also encouraging the public to spend 10 minutes to count insects for the UK’s Pollinator Monitoring Scheme (PoMS).