Campaign launched to highlight dangers of driving on country roads 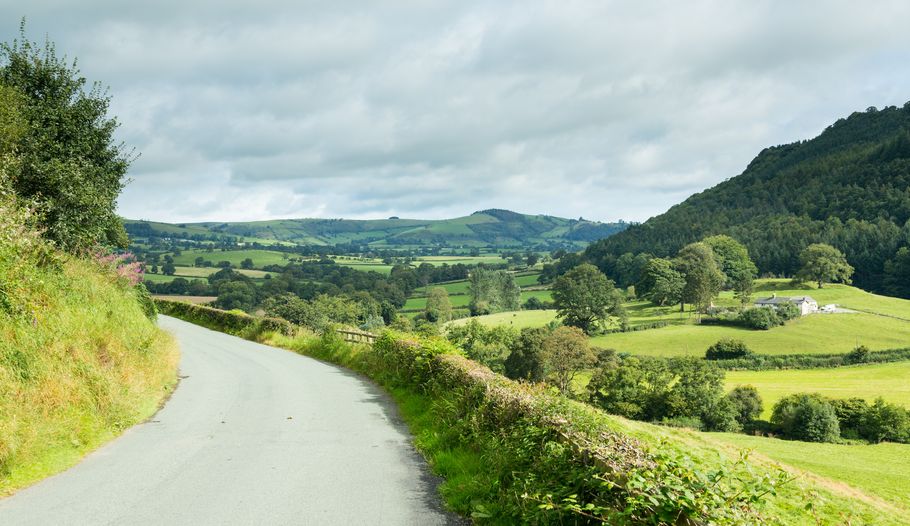 A road safety campaign has been relaunched to highlight the dangers of driving on country roads.

The THINK! team has relaunched its ‘Country Roads’ campaign which will run for four weeks from Monday 22 January.

The campaign warns drivers of the dangers of driving on country roads, and encourages them to slow down by braking before the bend, not on it.

The campaign primarily targets drivers aged 25-34 years, and evaluation showed that this age group did reduce speed into bends following the 2015 campaign.

'If you could see'

The ‘If you could see’ film, which will run in cinema and online, uses 3D scanning technology to allow viewers to see through the bends on a country road and spot the hazards ahead.

The campaign radio advert mimics a wildlife documentary to highlight that the trees and bushes that line country roads hide not only harmless animals, but also potential hazards.

The ‘Helpful Hazards’ film takes common countryside sights – including farm animals and agricultural equipment – and turns them into messengers, warning drivers of the potential hazards on country roads.

“Modern vehicles tend to insulate drivers from harsh conditions outside – but sophisticated braking systems won’t prevent a skid on an untreated road after a frost. Many rural roads aren’t gritted after a frost or snowfall so it’s vital to stay alert and adjust speed according to weather conditions,” Mr Roberts explained.

“In the countryside, you never know if there will be a tractor, horses, or a walker round the next corner and every year NFU Mutual deals with claims resulting from serious accidents involving farm vehicles being hit by fast-moving cars, lorries and motorcycles.”