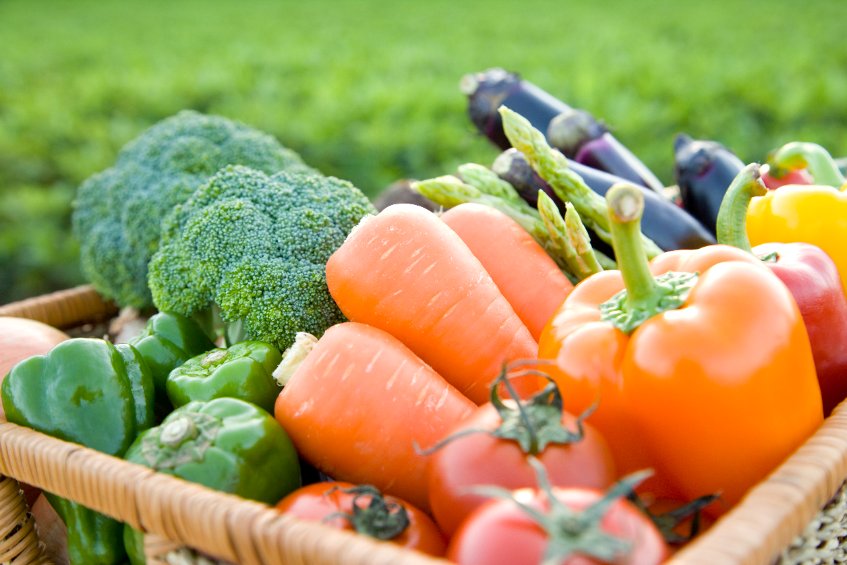 The treaty’s demands include transitioning to plant-based meal plans in schools, hospitals and nursing homes, as well as subsidising fruit and veg
Sign in to add your own press release SIGN IN Register

Rural campaigners have accused a West Sussex town council of being 'anti-farming' after it endorsed a treaty which would see it urging 34,000 locals to drop meat and dairy from their diets.

Hayward’s Heath town council recently became the first council in Europe to sign up to the ‘plant-based treaty’, an initiative aimed at persuading world leaders to drive society toward vegan diets.

The treaty’s 38 demands include transitioning to plant-based meal plans in schools, hospitals and nursing homes, as well as subsidising fruit and veg.

The Independent reports that in Haywards Heath, "practical steps will begin with environmental awards for schools and businesses that reduce food waste and encourage vegan eating.

"The town council will provide materials for schools to inspire the next generation to reduce its greenhouse gas footprint."

The council’s endorsement has been spearheaded by Richard Nicholson, a local Green Party councillor, who previously persuaded the council to support Veganuary, when restaurants and supermarkets were supported in nudging customers away from meat and other animal products.

Red meat and dairy are recognised as an important part of a balanced diet. Figures show that 98% of British households buy milk, while 91% of UK households eat red meat.

Campaigners from the Countryside Alliance has accused the town council of “pandering to misinformation” while “turning its back” on local farming communities.

The group argue that when it comes to schools, the government has already made it clear that it is for families to decide whether meat is part of their child’s diet, not headteachers.

Campaigners are now seeking urgent reassurances that the council will be unable to implement or influence any changes to school meals provided locally.

Mo Metcalf-Fisher, a spokesman for the group said: “It is disappointing to see a local council complicit in pandering to misinformation about livestock farming in Britain, which is among the most sustainable in the world.

"The UK climate is ideal for growing grass for animals to eat. Around 65% of farmland in the UK is best suited to growing grass rather than other crops. If we did not graze livestock on it, we could not use it to produce food."

He added: “Knowing where your food comes from and how it is produced is far more important than whether it is animal or vegetable.

"The town council should opt instead for engaging with local farmers about the work they are doing to produce sustainable food, while doing their part to protect and enhance our countryside.

"As it stands, they are open to the accusation of being an anti-farming authority”.