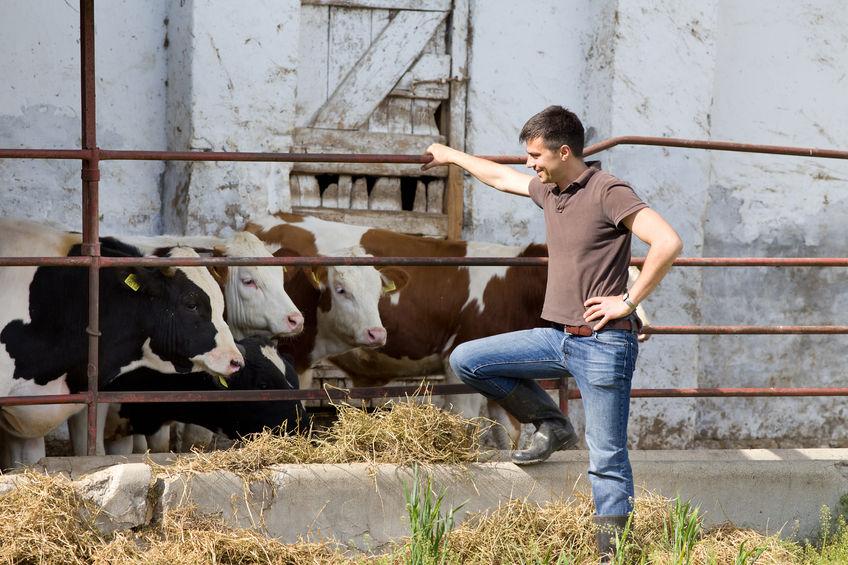 Cattle health schemes have seen a 30% increase in membership as part of farmers' efforts to have healthier herds, a new survey shows.

The figure is shown within a survey of almost 1,000 members of cattle health schemes licensed by regulatory body Cattle Health Certification Standards (CHeCS).

Their survey indicated that instead of joining to increase the sales value of individual animals, more farmers were seeing productivity benefits to controlling disease.

Welsh dairy farmer Abi Reader, who took over as chair of CHeCS last year, explained that more than half of farmers getting involved in a health scheme 10 years ago were doing it to accredit the health status of pedigree animals; fewer than 30% were now doing it for that purpose.

She said: “60% of new cattle health scheme members have now joined for management reasons, including the aim of having a healthier herd, better disease control and saving money on laboratory testing.

“Increased uptake from a different type of farmer could explain the jump from 10% to 13% of UK cattle farms in schemes over the past two years.

“But the government and industry-led disease eradication or control schemes currently underway, such as Stamp our BVD and Action Johne’s, could also be driving demand.”

She added: “This is borne out by the responses about financial benefits too. More than half in the survey were still aiming to increase the value of individual animals for sale, but 46% also reported more productivity and 45% said fewer losses. Just over a quarter said veterinary and medicine costs had reduced too.”

While cattle health schemes have been one of the UK’s main routes for controlling or eradicating diseases like BVD, Johne’s, IBR, Leptospirosis since the 1990s, their success in the pedigree beef world has meant that many commercial or dairy farmers may have overlooked the benefits of getting involved.

This is the view of Abi Reader, who herself has been systematically reducing a Neospora infection in her herd over the past five years with the help of her vet and her health scheme.

“For many farmers like me, an underlying infection from an infectious endemic disease will not be obvious – you just start getting an unexplained underperformance, and increased abortion or slipped calving patterns,” she said.

“Your vet will be the first person to contact, but then a CHeCS-licensed health scheme will help you get started with something as simple as a bulk milk test.

“They also work well with the government and industry-led BVD or Johne’s control programmes currently underway across the UK, some of which have financial support.

She added: “Over half of survey participants first heard about their health scheme from their vet, underlining the link between disease control and healthier, more productive animals.”

Almost three quarters of the farms in the CHeCS survey believe they run a ‘closed herd’ – yet they had bought in cattle within the past two years.

While only 10% of farmers in the survey said biosecurity measures were not rigorously enforced, a further 14% were ambivalent and 16% didn’t know.

Concerned about a perceived weakness in how biosecurity standards were being upheld, CHeCS developed an audit programme which was launched last year and saw through 276 on-farm audits during 2018.

The survey also shows that the two leading diseases being targeted were Johne’s Disease (83%) and BVD (78%); around a third were targeting Leptospirosis and/or IBR.