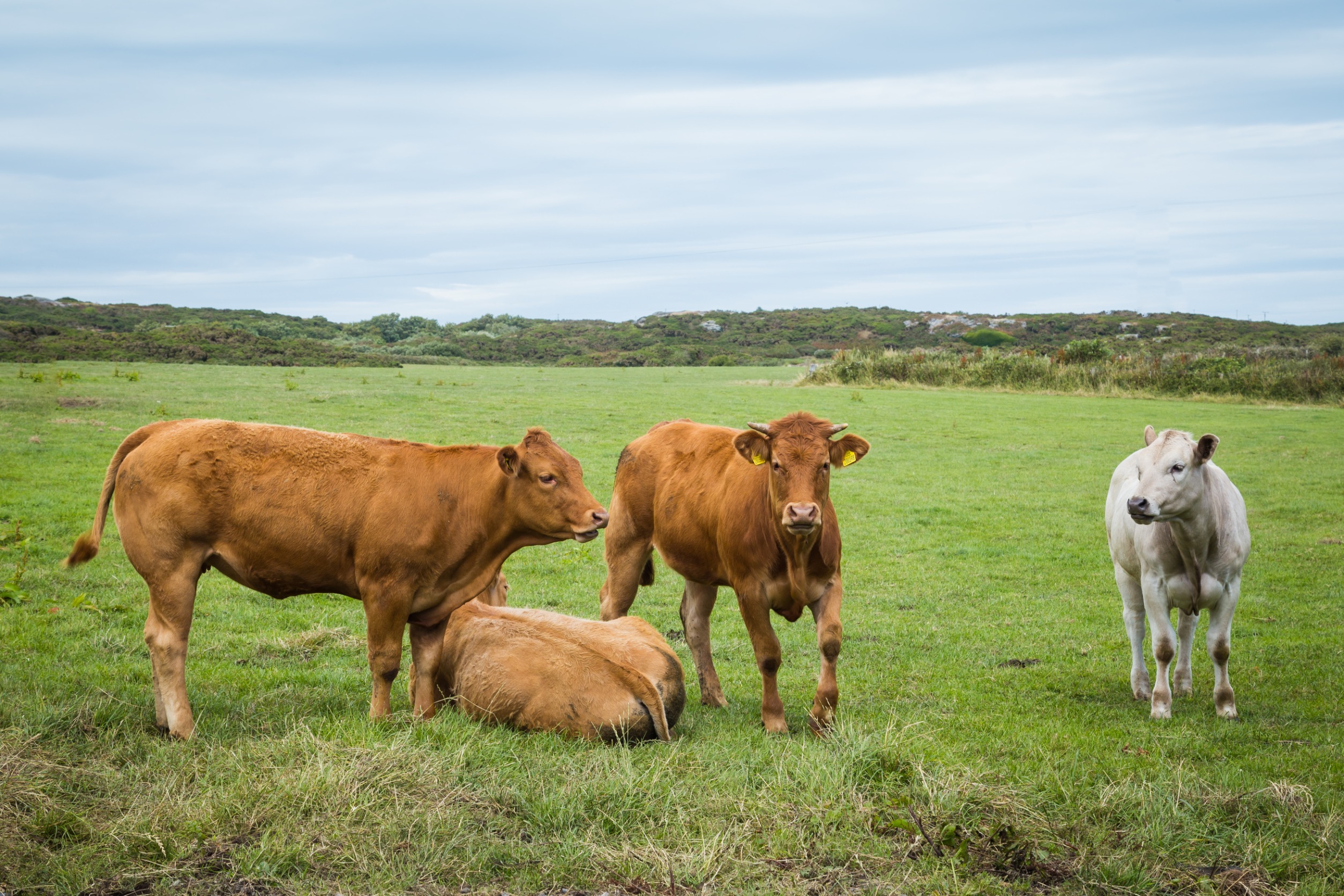 In the final week of the period, and year, prices reached 448.1p/kg, which is the highest on record, AHDB's analysis shows
Sign in to add your own press release SIGN IN Register

Cattle prices ended 2022 on historic highs, with prices peaking at 448.1p/kg, the highest on record, according to new AHDB analysis.

In the four weeks to 31 December, average prices for all prime cattle were slightly above the previous period at 442.6p/kg.

In the final week of the period, and year, prices reached 448.1p/kg, which is the highest on record, the levy board says.

When compared with the same timeframe last year, prices are up by 36.8p, or 9 percent, AHDB explains.

AHDB adds that young bulls were the only category of prime cattle to see prices easing in the 4-week period ending 31 December, averaging 422.5p/kg. 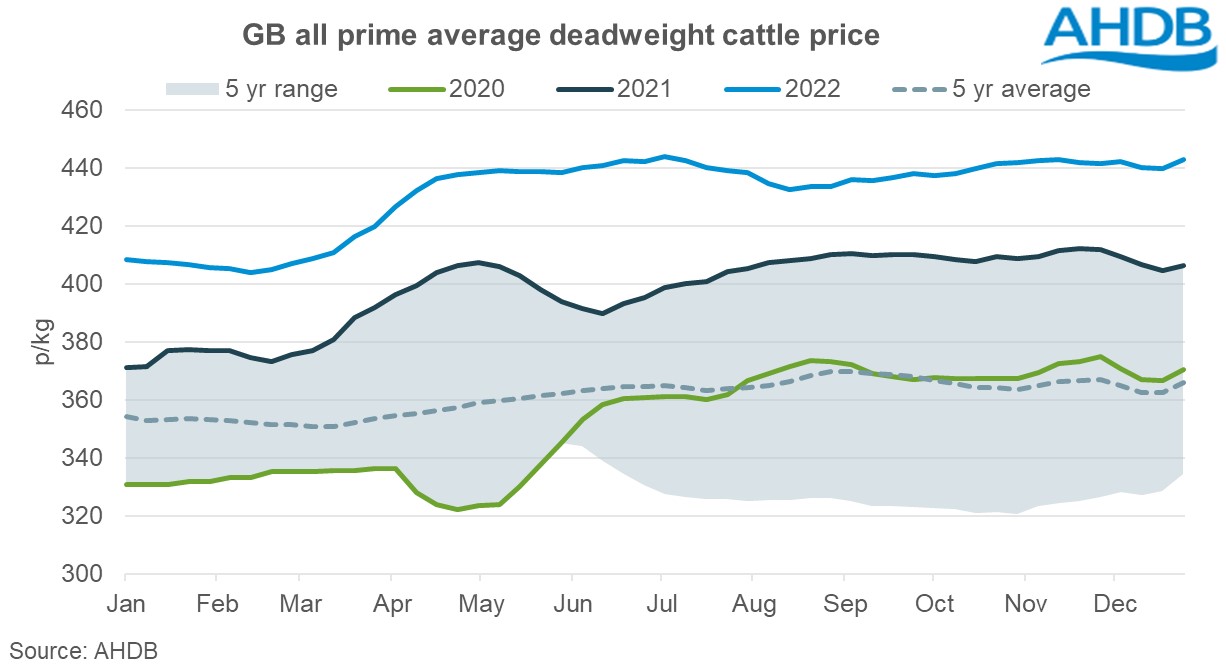 As seen with the other categories, prices peaked in the final week of the period (and year), at 349.4p/kg, with prices lowest at the start of the period at 324.7p/kg, a range of 24.7p on the month.

When compared with December last year, prices were up by 73.8p/kg, a 28.6 percent increase.