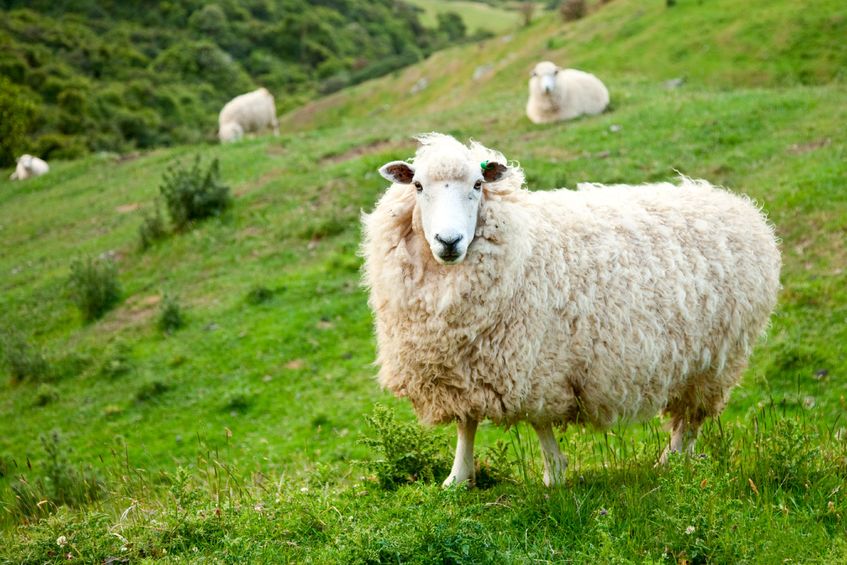 The post went viral on social media, being shared hundreds of times, but attracting mixed reaction

A celebrity farmer has caused a stir on social media after suggesting badgers killed his sheep.

Martin Irvine, who has appeared in BBC documentary This Farming Life, posted a photo on social media of his dead sheep with a gory wound.

Mr Irvine wrote on Facebook: "Badgers decided to have this ewe for Christmas dinner, she's still alive for now. About time we were allowed to control this destructive vermin!"

The post went viral on social media, being shared hundreds of times, but attracting mixed reaction.

Farmer John James said: "There are far more badgers around here than foxes. Protected status should be removed.

"It will improve the health of the badger population and eventually save the tax payer money."

Karthyn Gregory posted: "About farmers allowed to shoot them. No one around.... kill the damn thing no one to prove you did Martin!! Poor ewe."

Jennifer Milton said: "We had badgers take our lambs a few years ago,must of lost about 20 over about a week.by the end the body was intact,just the head and neck gone. Also had similar to yourself, they ate the udder off the ewe and she was still alive when we found her."

However, some posters were quick to question Mr Irvine's post. Gareth Rees said: "It's not the badgers that need controlling it's the numpties who think that they should be protected.

"Pity the cameras weren't at your place now. But it would be edited out because the lovable badger wouldn't do such a dastardly deed."

Badgers are currently protected in the UK by the Protection of Badgers Act, 1992, and the Wildlife and Countryside Act, 1981.

Badger predation varies regionally - in many areas it is commonplace, with the culprit sometimes caught in the act, whereas in some other sheep-farming areas with badgers, attacks are rare and not definitely identified.