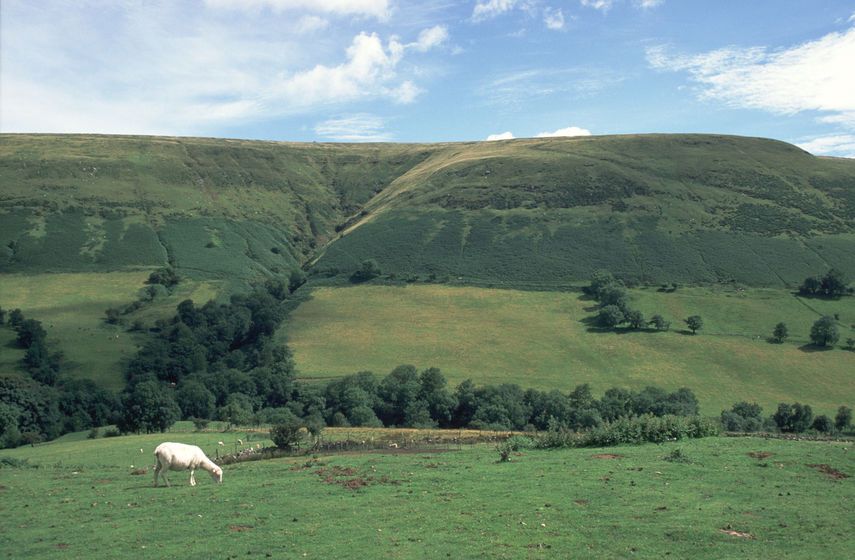 Campaigners have warned that any changes to farm support in Wales after the UK leaves the EU could "destroy" the Welsh language.

Welsh language campaign group Cymdeithas yr Iaith dished out the stark warning as the Welsh Government's consultation on its proposed changes to farm support came to an end on Tuesday (30 October).

Among the Welsh Government’s proposals, there are recommendations to make payments open to everyone, not just farmers; to place more emphasis on using land for forestry and tourism; and to end the basic payment scheme, which sustains many small farms.

According to the 2011 Census, 40% of agriculture workers spoke Welsh – the highest of any profession in the country.

Mr Idris said: "We're very concerned that our devolved government has opened the door to offering generous subsidy to people, companies and bodies outside of Wales to destroy our country's rural areas.

"As a group that stood with the miners in the 1980s, we see a major danger that the policies and principles in the consultation document would lead to economic and linguistic devastation similar to the devastation witnessed by those communities that were dependent on the coal industry.”

The agricultural industry is important to rural communities and the Welsh language, the percentage of farm workers who speak Welsh is higher than in any other sector in the country.

The vast majority are in the west, mid and northern parts of the country, where up to 27% of the population are employed in agriculture.

These areas are also where the share of farm workers who speak Welsh is over 90% in several places.

Mr Idris added: "International evidence shows that communities with a high density of speakers of a minoritised language are essential to that language’s survival. That is why we have significant concerns about the changes the Government are proposing.”

The Welsh Government’s consultation “Brexit and our land’ closed at midnight on Tuesday, 30th October.