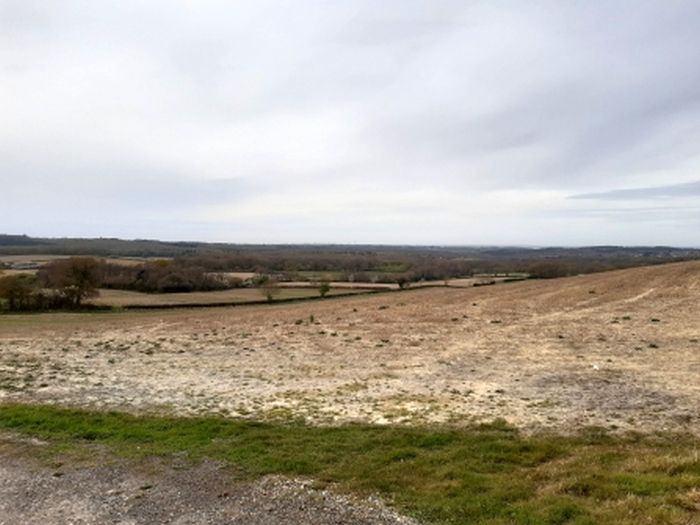 A charity has secured 100 acres of farmland on the Isle of Wight with plans to transform the area into a 'rich wildlife haven'.

Until now, Little Duxmore in East Wight has been principally an arable farm, producing crops like maize.

However, the Wildlife Trust now hopes that the area will be transformed over the coming months and years.

It aims to naturally restore the habitat for farmland birds such as yellowhammer, skylark, nightingale and cirl bunting.

The farm could also become home to a significant variety of other wildlife, Hampshire & Isle of Wight Wildlife Trust stated.

The farmland sits close to several other nature reserves and will form part of an expanding 'nature recovery network' on the island.

Grazing livestock such as cattle and pigs may roam the land in a 'hands off' approach, the group added.

It comes as the charity recently published a plan which sets out an aim to secure a third of land for wildlife and to double its own estate across the two counties.

Debbie Tann, chief executive at Hampshire & Isle of Wight Wildlife Trust, explained that the land had been 'intensively farmed' for years.

"We can’t wait to see what nature will bring back, with us here to provide a helping hand," she said.

“The Island really is at the vanguard of our vision for a much wilder future and today we are one step closer to achieving that aim.”

The site at Little Duxmore is an example of the new type of ‘nature based solutions’ that the charity is offering.

This includes opportunities for organisations to invest in nature as a way of reducing pollution, carbon or helping boost biodiversity.