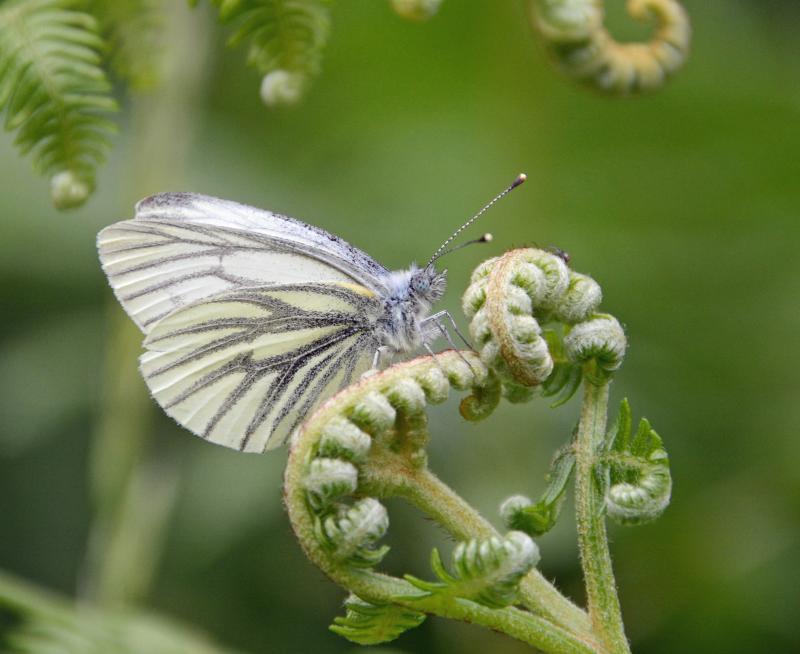 Agri-environment schemes that give public benefit should be valued and supported, GWCT says

Farmers must have more control over any future agri-environment scheme post-Brexit, according to the Game & Wildlife Conservation Trust (GWCT).

The conservation charity has launched its latest policy document, 'Farming through Brexit: a vision for the future'.

It highlights the important role farmers have, not just in feeding a growing nation, but also in supporting a complex environment.

“With 72% of the UK managed for agriculture, the decisions we make for the future of farming will have a significant impact throughout the country,” stated GWCT head of policy, Dr Alastair Leake.

“We feel this is a great opportunity for the government to deliver a simple, voluntary scheme with a light regulatory touch. Only then, can we get the widest possible participation from farmers and, in turn, 'better, bigger, more and joined' outcomes for nature, the environment and society.”

Underpinning the GWCT’s proposals includes that as a minimum, all the funding that currently supports agriculture and the environment should be retained.

Improving environmental outcomes should be at the heart of the schemes, according to the charity. Those that give public benefit should be valued and supported, and that the highest level of funding is kept for large scale, collaborative or long-term approaches.

Any future agri-environmental scheme should be farmer-led, with a bottom-up approach to maximise engagement, according to GCWT, with increased support for Less Favoured Areas.

Light touch regulation should be favoured, with a single independent Annual Review that is not managed by a government body.

The charity says the proposals fit alongside the intentions outlined by the government's 25-year plan.