Charity warns some of UK's native breeds still 'at risk' 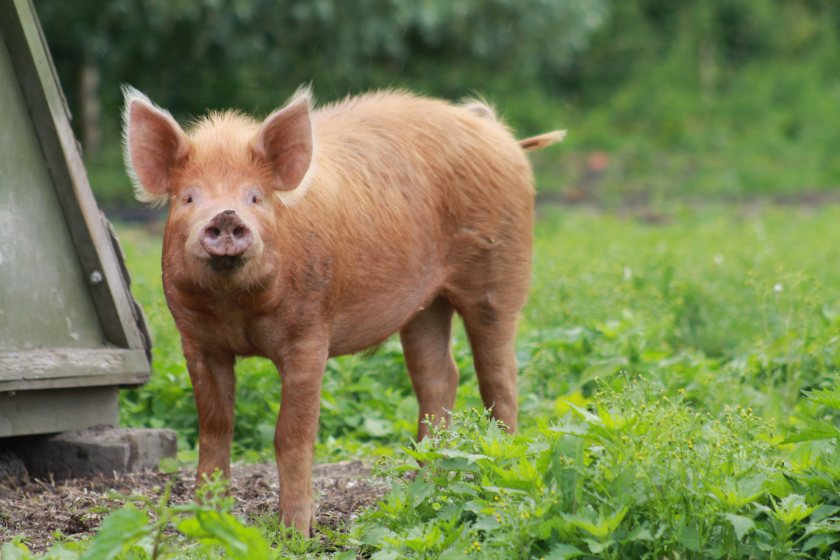 A new watchlist has been launched today which warns that a number of the UK's rare native livestock breeds are still at risk of extinction.

The outlook for many of the country's native breeds has remained broadly unchanged due to continuing interest from new breeders and societies.

However, it also shows that there remain a significant number of 'Priority' breeds where the outlook is of concern, with ongoing trends of very low populations as well as lack of genetic diversity.

"Consumers place a premium on great tasting, locally sourced meat that is kind to the natural environmental and based around high standards of animal welfare.

"At the same time, we have seen government policy starting to reflect the value of our native breeds to maintaining our natural environment and promoting biodiversity.

"There are breeds which remain a Priority and we are working closely with societies and RBST-accredited farm parks to improve their position with vital conservation programmes."

The way the watchlist is produced has also been updated this year to give a more holistic view of each breed’s outlook.

It reflects robust measures of the genetic diversity within each breed, not just the numbers of breeding females registered as previously used.