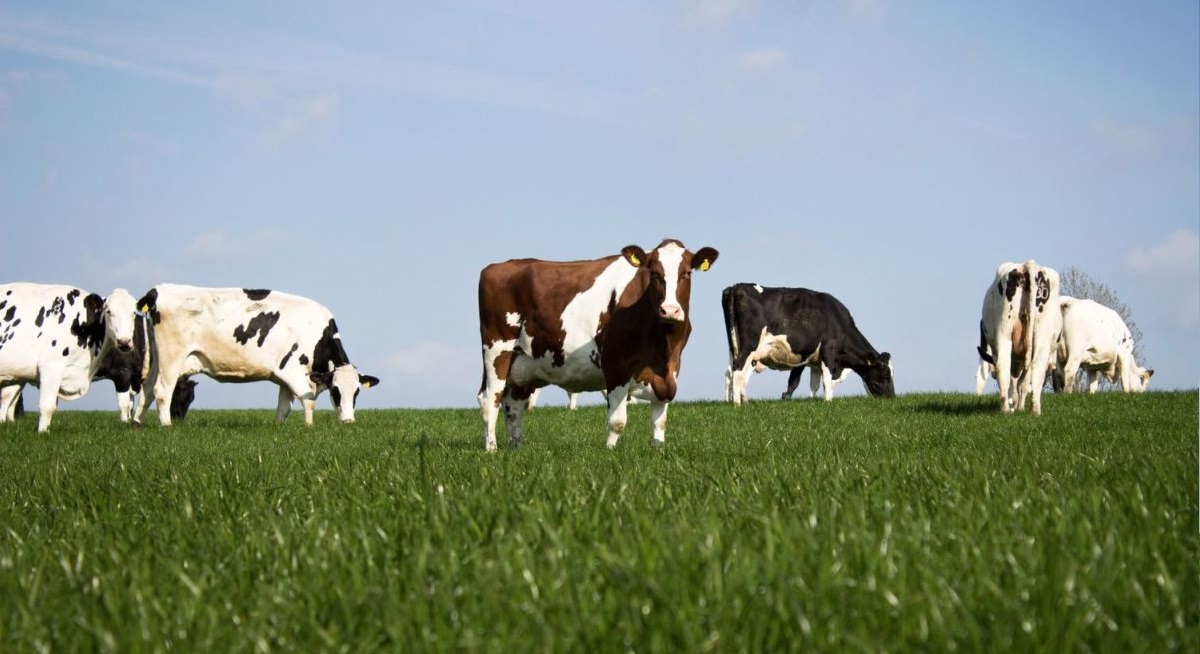 Wyke Farms produces over 18,000 tonnes of cheddar per year

Wyke Farms has filed accounts for financial year ending March 2020 showing a turnover of £107m, its highest turnover to date.

The Somerset-based producer, one of the UK's largest, said it had benefited from significant growth in export sales both to the EU and the rest of the world, up almost 20%.

The company said the benefits of having a diverse customer base not just in food service verses retail but geographically had also contributed to the increased turnover.

Wyke Farms has strategically built on their maturing cheddar stocks over recent years in order to service the global market for older, longer aged cheeses.

In September 2020 the company opened its new cheese store with space for 1,762 pallets of cheese, amounting to 2,000 tonnes of additional storage capacity, which is required to meet the demands of growing export sales in vintage flavour profiles.

The company has prioritised automation and upskilling jobs over the past year, which has been achieved in most areas.

During the reporting period, Wyke Farms also continued to invest in their renewable energy business.

Green gas production capacity from farm and business waste in the region was increased, together with increased solar on roofs.