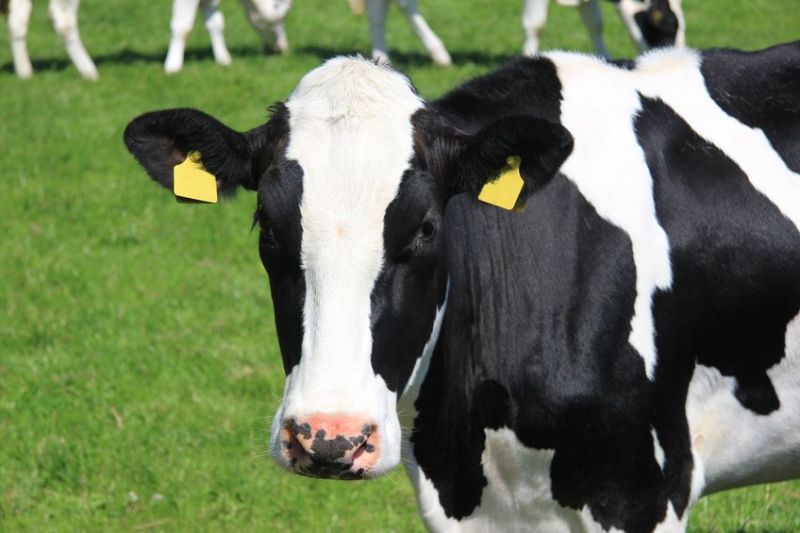 Cheesemakers have succeeded in overturning recent guidance by Food Standards Scotland which could have made raw milk cheese production 'unviable'.

The five Scottish cheese companies have succeeded in their campaign to overturn recent guidance for the production of raw milk cheese in Scotland.

They feared the guidance would 'eradicate decades worth of knowledge' from Scotland's nation’s food heritage, and would remove award winning fine cheeses from its national cheeseboard.

As a result of the action, the FSS and the Scottish Food Enforcement Liaison Committee (SFELC) has published new guidance.

This is now in line with World Health Organisation and EU recommendations. The cheesemakers have now dropped their action as a full judicial review was no longer required.

The producers said they are 'delighted' with the outcome of the ruling, adding that the guidance has now ‘undergone significant changes which secures of future of raw milk cheese production in Scotland’.

They exceeded the initial £15,000 funds for legal fees allowing for the preparation and submission of a potential judicial review.

The businesses believed the FSS’s guidance was contrary to agreed EU industry guidance and established best practice, concerned that it would make ‘raw cheese production in Scotland unviable’.

Initially requesting a suspension of the guidance to enable changes to be considered, the group sought legal support and lodged a petition to overhaul the new protocols.

In addition to the successfully amended guidelines, Food Standards Scotland abandoned its motion to seek expenses against from the cheesemakers.

Selina Cairns, director at Errington Cheese, said it has been a 'stressful period' for the cheesemakers, who are now looking forward to increasing production and sales.

“I want to say a huge thanks to those who have supported us over the past few months. This has been a stressful period everyone and we really couldn’t have done it without the public support. It’s a massive relief,” she said.

“We don’t believe that Food Standards Scotland would have made any changes to the document had we not gone ahead with the judicial review – only made possible by the support given to the crowdfunding campaign.

“We’re extremely hopeful that this is the last chapter of what has been an incredibly hard couple of years, with actions from Food Standards Scotland having detrimental impacts on our business and sales growth.”

Ms Cairns added: “Now that we have fair and achievable guidelines in place, we look forward to getting back on track with production and sales, with the hope that we can begin to rebuild our local workforce.”

The first changes are in relation to the requirements to test for (Shiga toxin-producing E. coli) STEC. The new guidance now recognises that full validation of hygiene controls for STEC is not possible.

Similarly, it is now recognised that the requirement for elimination is not realistic and this has been replaced with a requirement that it “not be present in the end product”. Minimising the risk is now acceptable.

The second changes are in relation to the assumption that all STECs are pathogenic. The new guidance now implicitly recognises that there is a need for a risk assessment following the detection of STEC of unknown pathogenicity.

The new guidance stresses the importance of testing for generic E-coli is in relation to the verification of hygiene controls at milking stage and the effective controlling of faecal contamination.

On the issue of failure to consult, the new guidance now states that “the guidance will continue to be updated . . . following any further feedback received from enforcement officers and businesses” (emphasis added). This was not contained in the original guidance.

The new guidance continues to refer to E-coli 0157 as an STEC. It is understood that SFELC explicitly refused to change 0157 to 0157:H7 which is more accurate.

The new guidance, however, describes 0157 as a proxy for STECs. The petitioners view this is implicit acceptance that principal testing in Scotland is for 0157:H7 rather than anything else.

The new guidance accepts that business operators “would not be expected to include all of the criteria listed in Annex 2, but should choose the most appropriate sampling points for their verification tests”.

It also departs from the original guidance by not requiring the testing of every batch of raw milk. The requirement to inform the local authority has been altered so that business operators are reminded of their obligations under the current legal position. The prescriptive nature of the guidance has therefore been altered fundamentally.