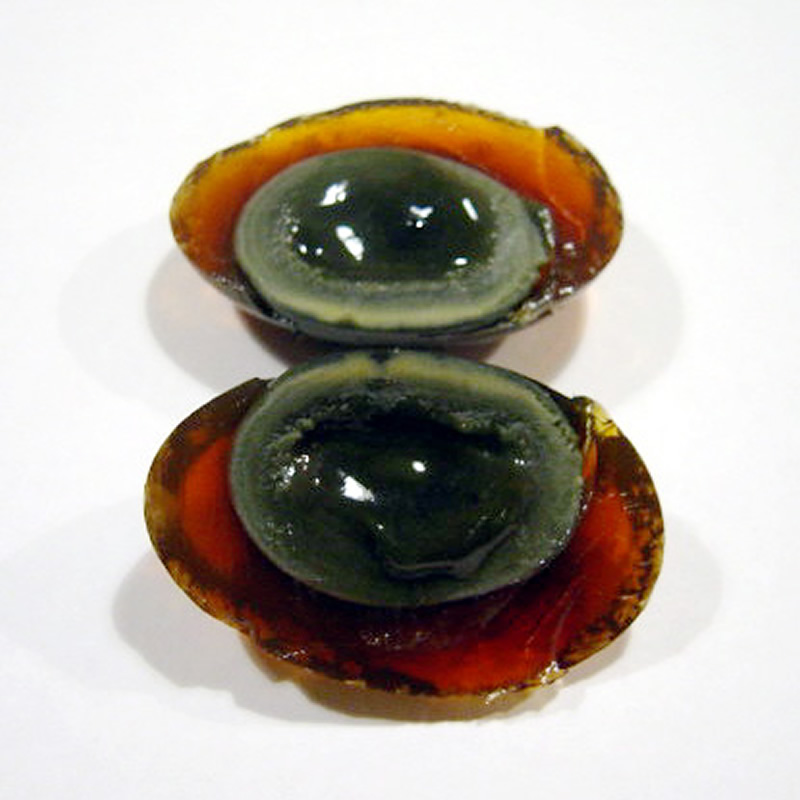 Chinese authorities have launched a crackdown on companies producing preserved eggs in the latest food scandal to hit the country.

The administration has also ordered industrial and commercial administrative departments, quality supervision departments, as well as food and drug administrative departments nationwide, to supervise and examine all producers of lime-preserved eggs. It has warned that companies found using copper sulphate to process preserved eggs will have their production licenses suspended and be punished strictly according to law. People suspected of violating the criminal law will be handed over to the police.

China has been troubled by a series of food scandals in recent years, including the production of fake eggs from industrial and commercial chemicals that included alginic acid, calcium chloride and calcium carbonate.

Earlier this year the Xinhua agency said that the Beijing municipal government would introduce a strict new law from April 2013, as well as an accountability system, to ensure food safety in the city. Food producers or vendors would be banned from the sector for life if they were found to produce or sell unsafe food. It said that the Beijing announcement came shortly after a similar decision in Shanghai, where the authorities said they would blacklist firms that flouted food safety laws. Firms caught using banned substances in food, producing food from inedible ingredients or illegally making, selling or using banned food additives would be banned from operating in Shanghai, according to city officials.

China Daily has reported that other Chinese cities may follow Shanghai and Beijing in strengthening local legislation and it said that the central government had set a five-year action plan to crack down on food scandals in an attempt to tackle China's poor food safety record.

Other food safety scandals have included fake cooking oil and watermelons that exploded from being fed too much fertiliser. In one crackdown Chinese police arrested 96 people in central Henan province for producing, selling or using meat additives after a tainted pork scandal.

The most notorious incident took place in 2008 when six children died and nearly 300,000 became ill from drinking powdered milk laced with the industrial chemical melamine. The chemical was added to low quality or diluted milk to fool inspectors by giving misleadingly high readings for protein levels. More than 50,000 children were hospitalised with kidney problems after drinking the milk. Two men were subsequently sentenced to death their part in the case. Courts sentenced a total of 21 people involved in the scandal. Two defendants received life sentences and three former company executives were given between five years and 15 years in prison.