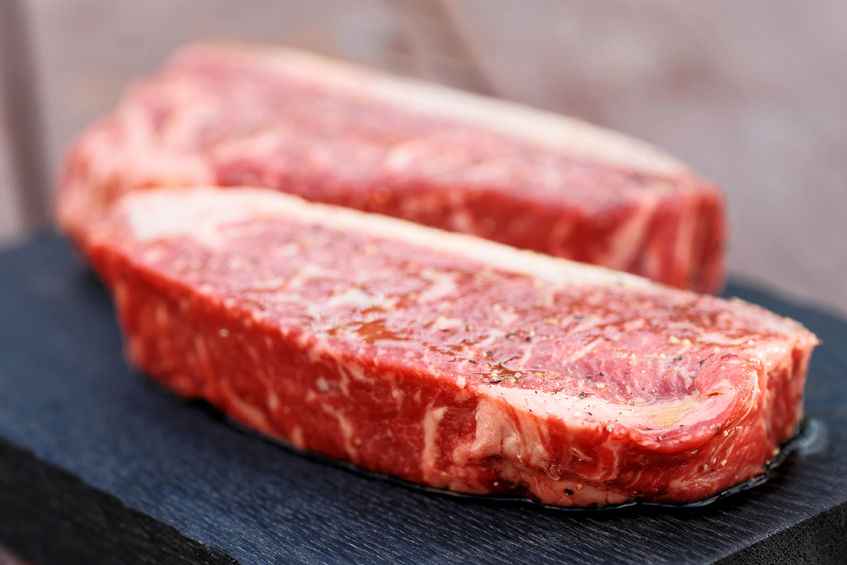 China has today lifted its ban on exports of British beef in a landmark move for farmers, estimated to be worth £250m in the first five years alone.

Today's milestone follows more than 20 years of the Chinese government imposing a ban on British beef in the wake of the BSE or 'mad cow', crisis in 1996.

Following several years of site inspections and negotiations between UK and Chinese government officials, the ban has now been lifted.

China is currently the UK’s eighth largest export market for agri-food, with over £560 million worth of food and drink bought by Chinese consumers last year.

Defra Secretary Michael Gove said the lifting of the ban shows the UK can be a "truly outward" nation outside of the EU due to the standard of the food and farming industry.

"It is the result of painstaking and collaborative work by industry and the Defra team over many years," Mr Gove said.

The UK trade-body the National Beef Association welcomed the news, namely the prospect of new markets for British Beef.

The government and trade specialists are encouraging UK food ad farming businesses as they consider launching into overseas markets or expanding their current global customer base.

Food exports from the UK increased with record exports of over £22 billion in 2017. UK food and drink businesses are now selling their products to 217 markets.

It follows the Prime Minister’s trade mission to China earlier this year, where she agreed new measures to improve market access to China.

It also follows a successful inspection visit in April 2018 hosted by Defra and the Animal Plant Health Agency, the Food Standards Agency, Food Standards Scotland, DAERA, the Agriculture and Horticulture Development Board and the UK Export Certification Partnership.

"We now look forward to seeing UK beef exported to the country for the first time in over 20 years. We will now begin the work on the export protocols and approvals to allow commercial shipments to begin," Dr Haley said.