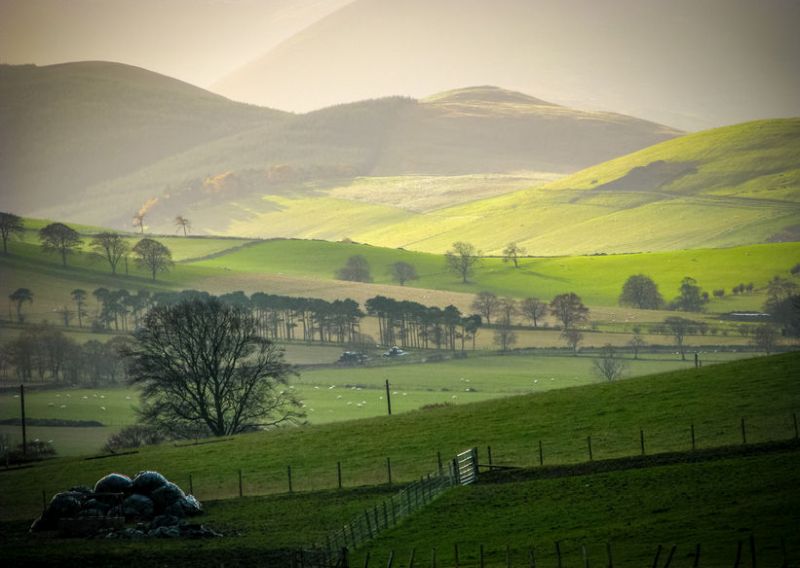 Welsh farmers who are suffering mental health difficulties are to be offered more support from the Church.

Poor mental health is emerging as one of the biggest, yet unspoken challenges in the British farming industry.

Reverend Canon Eileen Davies and Bishop Wyn, based in West Wales, agreed that something had to be offered to farmers in the country suffering loneliness and depression.

They established the helpline Tir Dewi four years ago. Since then, it has helped 200 farmers.

It is funded by the Church in Wales and the Prince's Countryside Fund.

But the pair have now created a new role in a bid to stem what they believe is a rising mental health crisis in the farming industry.

'Rural-life advisers' will be established in every diocese area to help farmers suffering difficulties.

Currently, 30 rural advisors are in the St Davids diocese. They visit places such as farmers' markets and livestock marts frequently.

Rev Davies told BBC News that whatever problems farmers are facing it is 'far better to share that problem.'

“We see a need undoubtedly from all the different farmers we've been talking to, realising that they need somebody to lend them a confidential listening ear and an opportunity to lend them a hand to point them in the right way.”

It follows the Farmers' Union of Wales (FUW) calling for greater emphasis to be paid to the economic issues surrounding bovine TB and the subsequent mental health impact it has.

The union has written to the Welsh government proposing the establishment of a Wales Bovine TB Economics Task and Finish Group.

It would provide information on the financial impact of a TB breakdown and the subsequent mental health impacts on farmers.