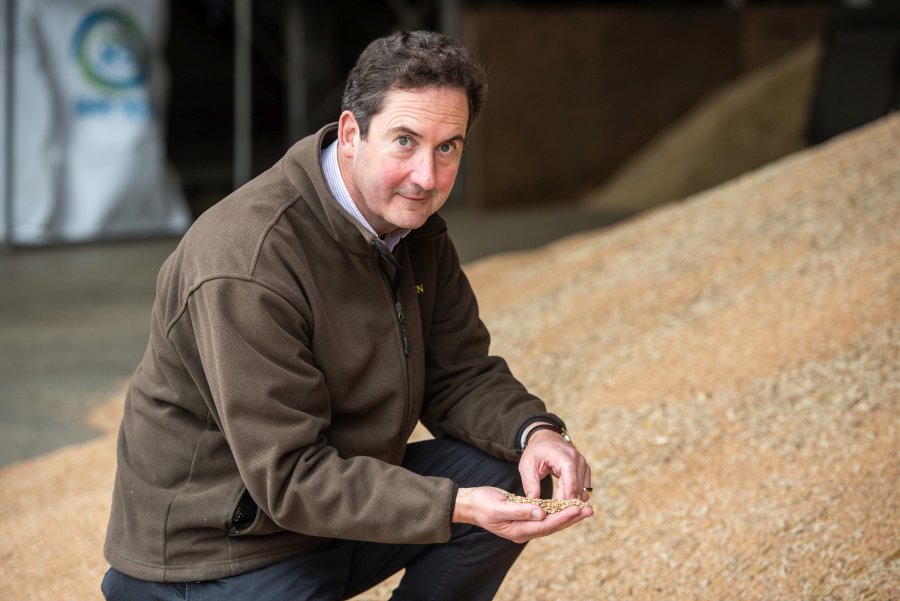 Mark Tufnell, the CLA's new president, has vowed to champion the rural economy in his two-year presidency

The new president of the Country Land and Business Association (CLA) has called for more action to boost rural areas, including improved connectivity and a reformed planning system.

Mark Tufnell, the new president of the rural group, which represents thousands of landowners, farmers and businesses, has vowed to champion the rural economy in his two-year presidency.

He has outlined his priorities going forward, such as helping farmers move to net zero, promoting the group's Rural Powerhouse Campaign to 'level up' the countryside, and supporting landowners through the agricultural transition.

But if the rural economy is to fulfil its potential, there needs to be more robust government strategies, Mr Tufnell said, such as better connectivity, a reformed planning system, additional investment in skills and a simpler tax regime.

“Rural businesses can create jobs, build homes, help develop new environmental markets and strengthen communities across the country – but we can only do so if governments match this ambition,” he added.

“We will be a vocal but constructive voice around the table in Westminster and Cardiff, ensuring members’ voices are heard as we seek to build a profitable and environmentally-sustainable sector."

Based in the Cotswolds, Mr Tufnell’s 2,000-acre estate is mainly arable producing oats for Jordans, wheat for Warburtons and malting barley, while incorporating key conservation measures for wildlife and enhancing biodiversity.

He has graziers with both sheep and pedigree Dexter cattle on the unimproved limestone grassland. The woodland is under active management.

The family business has been diversified by upgrading residential properties alongside converting disused farm buildings into a recording studio, an interior design workshop, a wedding venue and office space for a solicitors’ firm.