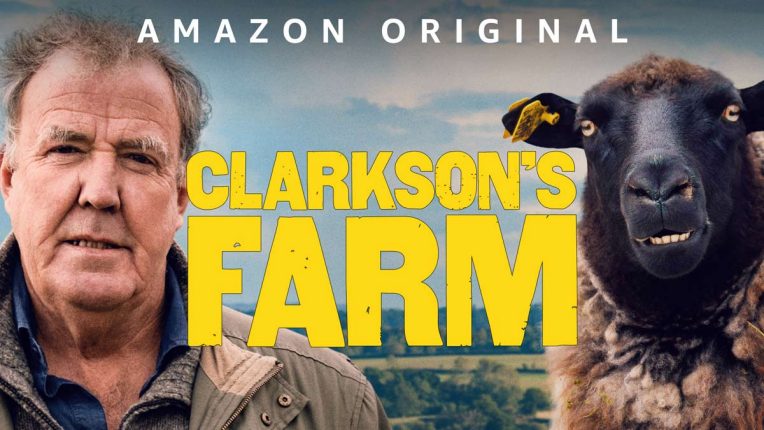 Clarkson’s Farm will return to Amazon Prime for a second series following the programme's huge success, it has been confirmed.

Jeremy Clarkson's new farming series first aired on 11 June on Prime, and it has turned out to be one of the service's most popular programmes.

The show follows the former Top Gear presenter through his first year of farming as he contends with the day to day challenges on his 1,000-acre Oxfordshire farm.

Speaking to FarmingUK before the show first aired, Clarkson explained that he wanted to present British farming in a different light.

Now Amazon has confirmed that filming for season two has commenced, with the new series launching in over 240 countries and territories.

Viewers can expect a deeper insight into another year on Diddly Squat Farm as Clarkson aims to diversify, expanding his limited agricultural knowledge under the watchful eye of his team.

According to Amazon, the second series will promise more laughs, triumphs and tribulations, and more farming faux pas.

“I’m absolutely delighted that, once again you’ll be able to spend some time with Cheerful Charlie, Gerald, Lisa and of course, Kaleb,” said Jeremy Clarkson. “We are such a happy team.”

“It is that authenticity, charm and humour, combined with the farm’s fantastic characters, which have made the series such a remarkable hit with audiences," he added.

“We are delighted to be joining the team for another year-in-the-life of Diddly Squat, and wish Kaleb and farmers across the country luck as Mother Nature continues to take revenge on Jeremy.”