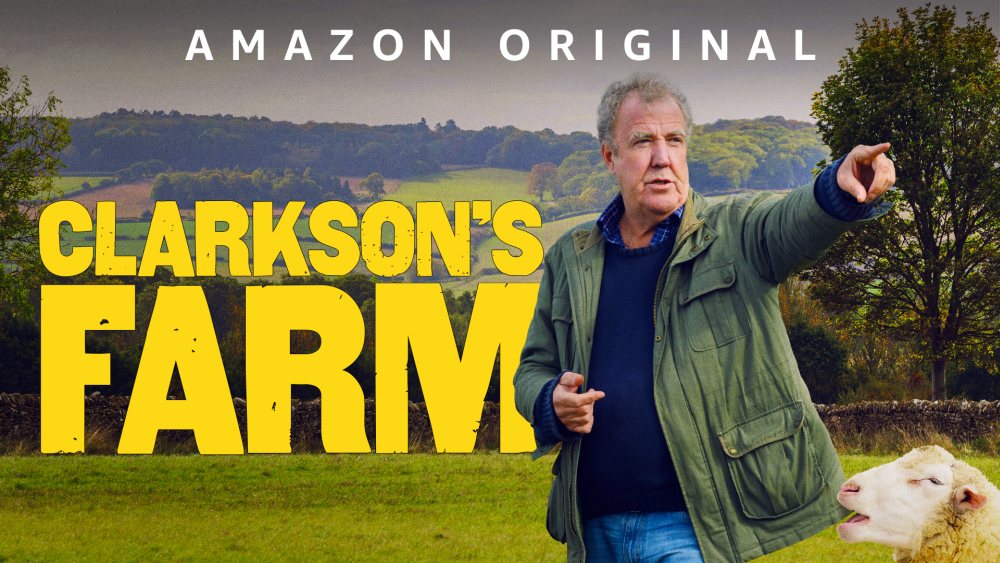 Clarkson’s Farm, an eight part series following Jeremy Clarkson as he attempts to run his very own 1000-acre farm, will hit screens on 11 June, Amazon has confirmed.

The series will observe the highs and lows of what the former Top Gear presenter hopes will be a rural idyll, but could just as easily become a rustic nightmare.

Clarkson, a self-confessed “inept townie” with zero agricultural knowledge will, along with some help, try to set up a viable working farm in modern day rural Britain.

Beginning in autumn 2019 and filmed over the course of one farming year, Amazon has officially confirmed that the series will be aired on Friday 11 June.

A new trailer has also been launched today (21 May) giving viewers a peak into the new programme.

In a statement, Amazon Prime said: "Jeremy Clarkson is a journalist, a broadcaster, and a man who travels the world to slide sideways in supercars while shouting.

"He is not a farmer, which is unfortunate because he’s bought a 1,000-acre farm in the English countryside and decided to run it himself, despite knowing nothing whatsoever about farming.

"The series follows an intense, backbreaking and frequently hilarious year in the life of Britain’s most unlikely farmer and his team, as they contend with the worst farming weather in decades, disobedient animals, unresponsive crops, and an unexpected pandemic."

"Despite the calamities that ensue, this is most definitely not 'The Grand Tour goes farming.'"

Following the success of The Grand Tour, which is one of Amazon’s most-watched shows worldwide, Clarkson’s Farm will be available exclusively on Prime Video in more than 200 countries and territories.