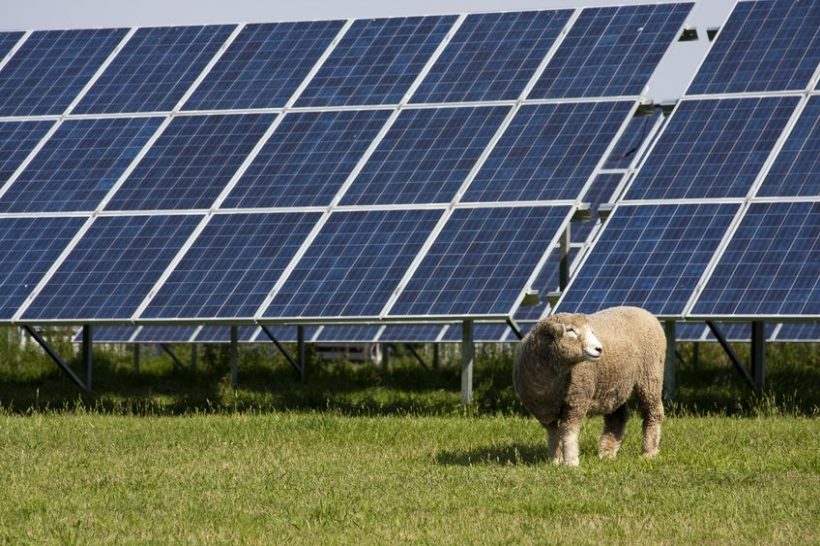 Climate Assembly UK has published its report on how the UK can reach its net zero target by 2050, including more support for farmers.

The first UK-wide citizens' assembly on climate change has unveiled its report today (10 September) for how the UK can reach its legally-binding target.

The report includes a strong emphasis on providing more support to farmers to make the transition to net zero agriculture.

Other recommendations include greater reliance on local food production and a managed diversity of land use, such as steps to restore woodlands and peatlands.

The report urges better labelling on food and drink products to show the amount of emissions that come from different foods.

Controversially, it calls for a change in diet to reduce meat and dairy consumption by between 20% and 40%.

The Assembly consisted of 108 members of the public selected to represent the UK’s population.

“It’s really fantastic to see the Assembly highlight the need to support farmers in the transition to net zero agriculture.

But he added that more supportive government policies were needed to help fulfil farmers' potential in all of these areas.

Looking at the topic of food, he said encouraging the public to buy more British produce was an important element in the food debate.

"British food is already some of the most climate-friendly in the world – emissions from UK beef are half that of the global average – so we really do need to consider where and how our food is produced.

"With this in mind, our net zero plan shows that we can continue to eat quality, sustainably-produced British meat and dairy and still reach our climate goals," Mr Roberts said.