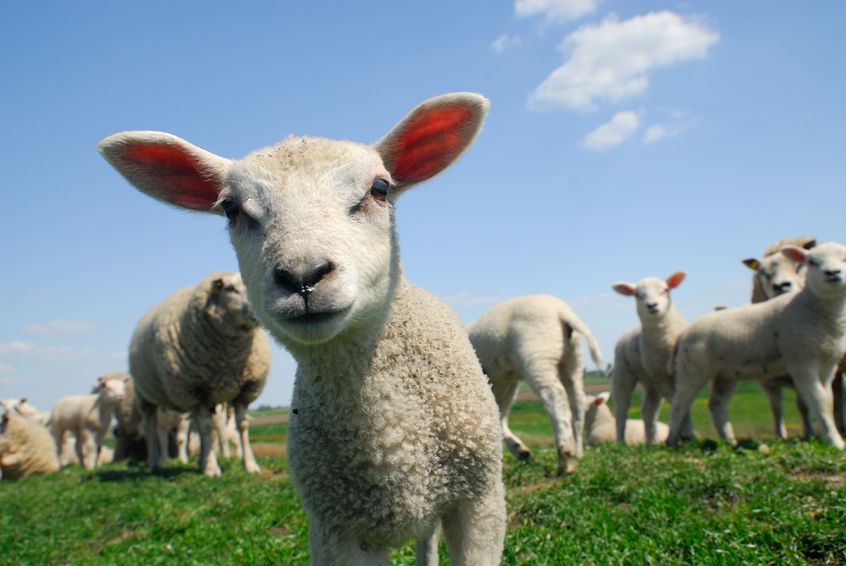 Farmers have said the UK should look at maintaining or increasing sheep numbers despite a report calling on livestock numbers to reduce.

The sheep industry has called a report on climate change which favours a reduction in UK livestock numbers as "hugely frustrating".

Released on Thursday (15 November), the Committee on Climate Change (CCC) calls for a reduction in livestock numbers to tackle greenhouse gas emissions.

The CCC says a 20-50% reduction in beef and lamb pasture could release 3-7m hectares of grassland from the current 12m hectares in the UK, which could be put towards woodland growth and land for biofuel.

But the National Sheep Association (NSA) has opposed their recommendation, pointing out the benefits of sheep farming.

The organisation even says the UK should be seeking to increase sheep numbers, depending on market demand.

Putting sheep back into arable rotations would also result in a natural regeneration of soil quality and fertility, which is "sorely needed".

NSA Chief Executive, Phil Stocker says: “Sheep play a huge part in regenerative agriculture which in turn contributes to keeping our uplands in a good condition and improving our lowlands in terms of soil quality and a return to mixed farming.”

Sheep farmers also dispute the science on which standard carbon footprint calculations in the report are based.

The NSA cites two main reasons; the report does not consider full life cycle analysis and does not consider the role of animals, pasture and carbon sequestration; and the report confuses what is essentially a natural carbon cycle that has been going on for "thousands of years" with an industrial carbon cycle that is dependant on the use of fossil fuels and land use change.

Mr Stocker says it is "hugely frustrating" that a body like the CCC "refuses to accept" the "natural aspects" of the carbon cycle.

He adds: “Some people seem hell bent on portraying sheep as the enemy, but they deliver far more than just high quality and nutritious meat, and could be argued to be the ultimate in renewable technology.”