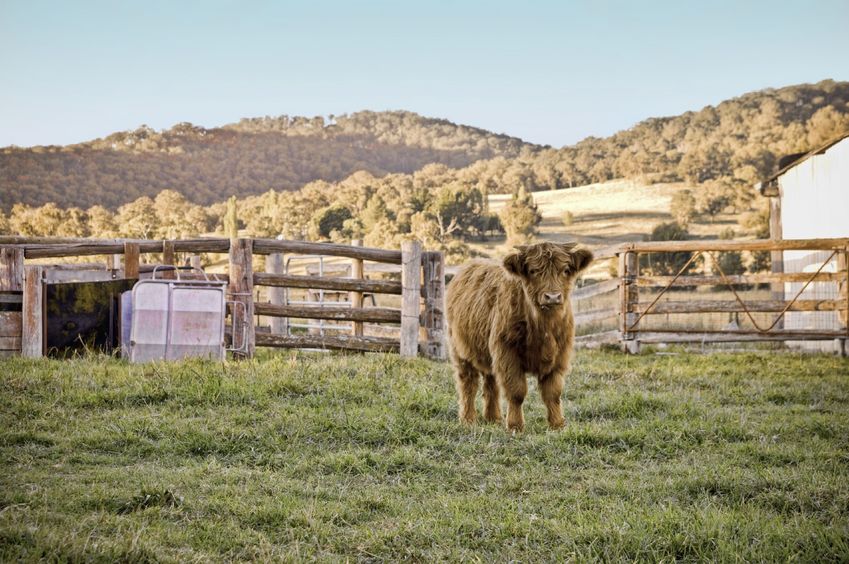 A County Down farmer has been sentenced to four months in prison after he pleaded guilty to livestock offences.

Christopher David Potts, 23, from Gilford pleaded was convicted of one charge of failing to notify the Department of Agriculture, Environment and Rural Affairs (DAERA) of the movement of six cattle onto his holding.

This case arose as a result of a number of discrepancies found at a cattle identification inspection of Mr Potts’ herd, carried out by DAERA’s Welfare and Enforcement Branch.

DAERA said that any breaches of the Cattle Identification Regulations weaken the cattle traceability system in Northern Ireland, including the integrity of the department’s Animal and Public Health Information System (APHIS).

DAERA said that the current interest in food safety by both Government and consumer groups means it is "essential" that the Department is seen to be implementing all legislation pertaining to the traceability of livestock.