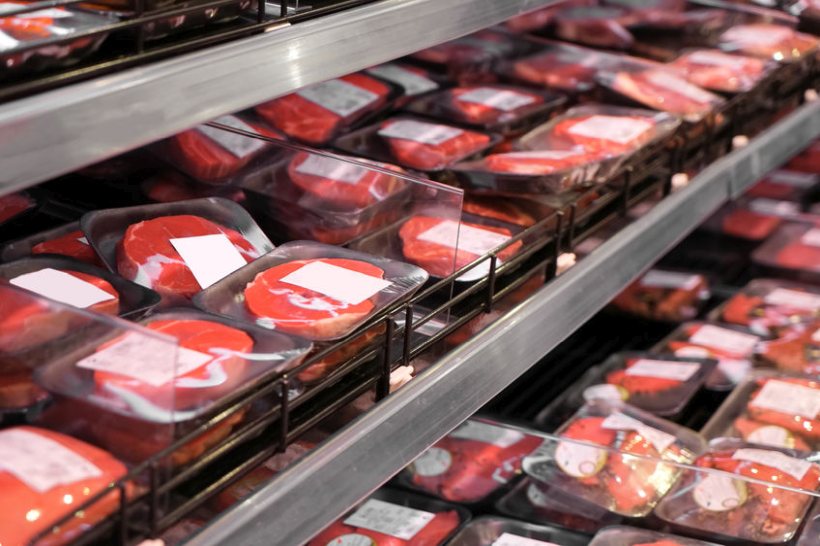 The Co-op has become the first UK retailer to confirm that it will not stock products made from gene-edited plants and animals until strong regulation is in place.

The retailer made a statement of support in response to a civil society appeal for UK supermarkets to back regulation of new gene-edited crops and animals.

The #NotInMySupermarket campaign is a response to the current UK government consultation looking at loosening current genetic engineering regulation.

Defra Minister Lord Gardiner of Kimble said there was a strong case for taking precision breeding techniques, such as gene editing, out of the scope of GM regulation.

He said this would give Britain’s scientists, farmers and breeders the same access to new gene editing technologies as their counterparts around the world.

But a joint letter, organised by Beyond GM and Slow Food UK, has been signed by more than 50 UK organisations and producers concerned about the government's future direction.

"We have no current plans to change our policy on prohibiting genetically modified (GM) organisms, which includes organisms produced by gene editing,” she said.

"As with any new technology, it is important citizens are assured about food safety and the environmental and economic impacts are thoroughly understood before any decisions on widespread adoption are made.

"To this end, scrutiny by independent scientists and officials, as well as engagement with civil society, is essential."

Beyond GM and Slow Food UK say they are in dialogue with other retailers about the letter.