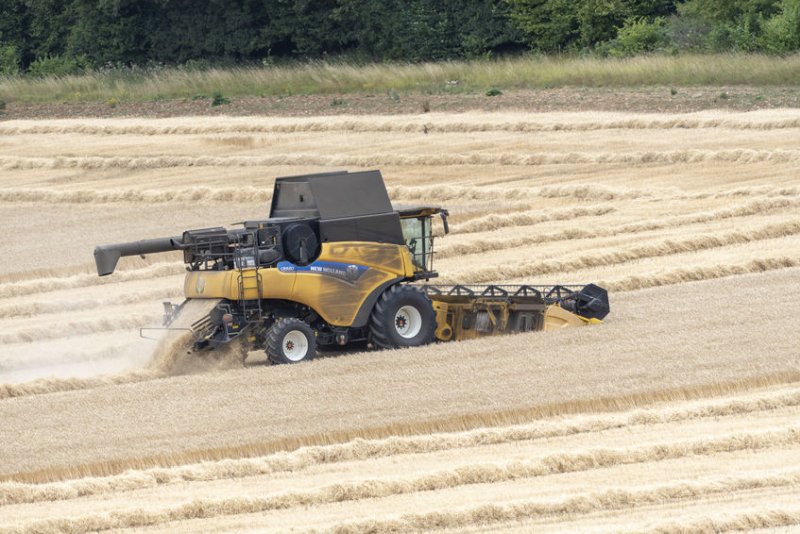 Commercial farmers are being 'systematically written out' of government policy in the rush to push environmental enhancement 'above all else', a report warns.

Commercial Farmers Group, a farming think-tank, has released a report examining the role of commercial agriculture in the UK.

It highlights how farming has the potential to solve sustainability challenges, generate employment and boost the post-Covid-19 economy.

However, it warns that the government's priority of environmental policy post-Brexit could undermine food production.

As well as laying out the areas farming can impact positively, it argues that British farmers should be 'ready and willing' to compete with food imports – provided there is clear labelling identifying differences in standards.

James Black, a farmer from the group who produces pigs and arable crops in Suffolk, explained that commercial farming was 'important' as fewer than 10% of farming businesses produced over half the UK’s agricultural output.

He said these businesses were also 'ideally-placed' to stimulate local economies, support wider industries and address problems such as use of finite resources, greenhouse gas emissions, climate change and biodiversity decline.

"However, they can only do this if allowed the chance,” Mr Black said, adding that UK history was 'littered' with the results of aspirational concepts which had been 'poorly delivered'.

"Policy makers have not fully engaged with the people most involved in the implementation. We must avoid food and farming becoming a casualty of this too.”

Mr Black added that commercial farmers should be seen 'as the solution, not the enemy', as they were 'efficient based on evidence-based decision making and best practice'.

"They structure their operations to make optimal use of their natural resources – and where they are already engaged in delivering public goods, they do so with accountability towards the outcomes."

“In short, they can quickly bring about change through capability, data, scale and technology, to meet changing market demands,” Mr Black said.

“This is the thrust of our report and why our group wants to be involved as the details for implementing new agricultural policy are identified – so that real public goods can be achieved alongside the imperatives of food security and economic viability.”

The report provides examples of areas where commercial farming could help to improve the success of future farming policy.

These include the ability to use resources efficiently with fewer emissions, provide land and capital to invest in renewable energy technologies, and deliver land improvement and biodiversity projects.

These actions could stimulate rural development and the contribution of Gross Value Added arising from the food and drink sector, the report adds.