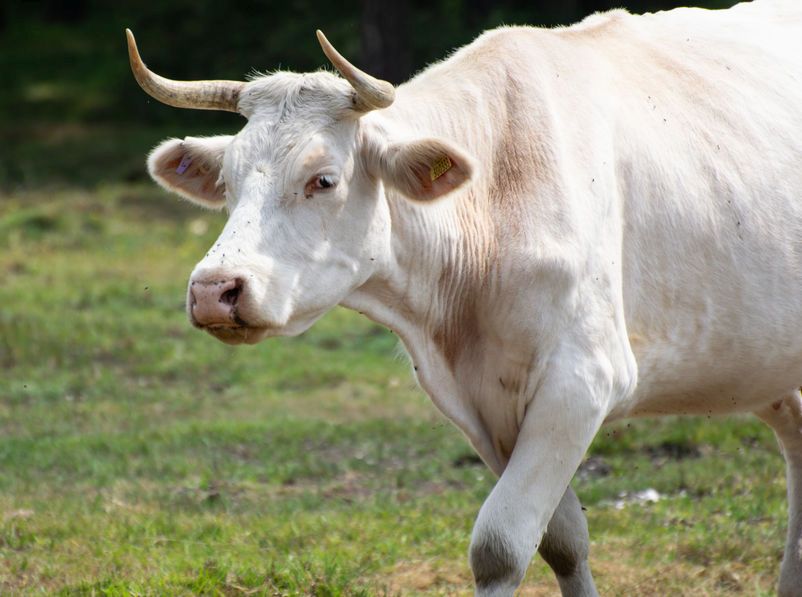 Commoners in the New Forest area have been advised to remove cattle horns following a spate of serious injuries involving walkers with dogs.

The unprecedented move comes after a series of attacks during 2018-19.

The New Forest Commoners’ Defence Association (CDA) has now written a letter to 200 people who are registered to turn cattle out to graze the area.

It will be stepping up its campaign for better signage on appropriate behaviour around livestock, particularly the close control of dogs.

The association’s chair, Tony Hockley, said people have 'lost all connection' with the countryside and 'any healthy respect' for large livestock.

He said some people are 'unwilling' to make small detours around livestock, and to put their dogs on a lead around grazing animals.

“Over the years dangerous incidents involving livestock have been extremely rare. Yet, in the past two years there have been several.

“Commoning is a vocational activity. People choose to engage in it out of commitment to this special landscape, alongside their jobs.

“If someone is injured by a commoner’s grazing animal, it is deeply distressing for everyone involved,” Mr Hockley said.

The CDA move on dehorning follows a meeting of cattle commoners on 'Recreation and Cattle' held last month, hosted jointly by the New Forest Verderers and Commoners Defence Association.

The meeting heard how it was clear that measures had to be put in place, particularly the reintroduction of clear signage and enforcement of the New Forest byelaws.

British breeds for which horns are an essential characteristic, primarily English Longhorns and Highlands, will not be dehorned, the CDA said.