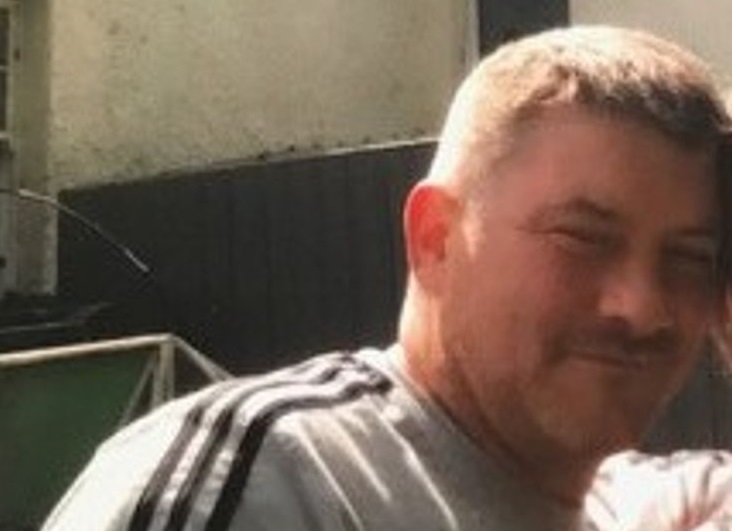 Concern is growing for the welfare of a missing farmer who was last seen on Monday morning.

Scottish Borders farmer Richard Pearson was last seen on the morning of 9 September.

The 43-year-old, of Yair Farm Cottages, near Galashiels, is described as white and about six feet tall.

He has short brown hair and could be wearing brown work boots, dark trousers, a dark t-shirt and a black hooded top.

Mr Pearson had his car with him, a blue Subaru Outback, with the registration SJ 56 HHU.

Inspector Mike Bennett at Galashiels police station said: “Concerns are being expressed for the welfare of Richard and we are carrying our numerous enquiries in an effort to trace him.

“I would appeal to anyone who may have seen Richard, or his car today, to get in touch with police at Galashiels on the 101 number, and quote the reference 0873 9/9.

“I would also ask Richard himself to call his family or police to let them know where he is and that he is alright.”