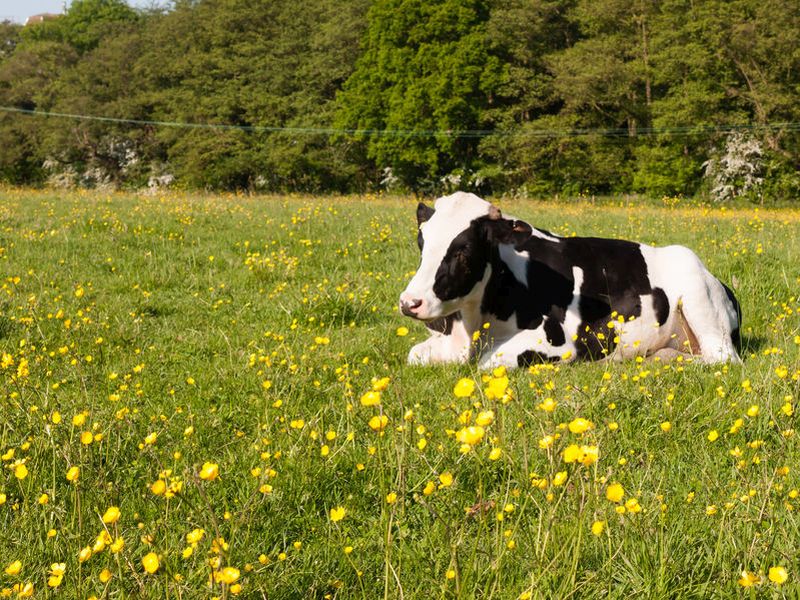 Without recognition for UK organic standards, products destined for EU market would have to be sold as conventional

The NFU has said it is vital a Brexit deal is agreed as organic farmers face the prospect of a trade embargo if the UK leaves with 'no deal'.

British organic farmers face the prospect of a trade embargo being placed on their products destined for the EU if the UK leaves the EU with no deal.

Organic products would not be allowed into the EU until UK organic certification bodies are officially recognised by the EU Commission – as this stands, this approval could take up to nine months.

Chairman of the NFU organic forum, John Pawsey, said a no-deal Brexit would mean producers needing this formal recognition from the EU and for the bloc to accept UK organic production standards as equivalent to their standards.

He warned that without recognition for UK organic standards, organic products destined for the EU market would have to be sold as conventional and would therefore lose the premiums they need in order to cover the higher costs of production.

The NFU is writing to Defra Secretary Michael Gove to highlight this as another example of where leaving the EU without a deal would be 'catastrophic' for UK agriculture.

Mr Pawsey said: “There is currently no mechanism in place to facilitate the equivalent process within the European Commission and estimated time scales of achieving this recognition could be as long as nine months.

“It appears to have been left to certification bodies to work out how this can be achieved. Exports are an important part of the supply chain for British organic farmers and growers and we fear the consequences of excess product being trapped in the UK and the impacts that would have.”

He added: “I would like to see this transition period reciprocated for UK organic products entering the EU market in a no-deal scenario.

“We continue to urge government and MPs not to leave the EU on these terms. If no deal is reached, the NFU would like to see the process of gaining recognition expedited as quickly as possible.”