Concern over impact of all-Wales NVZ on poultry sector 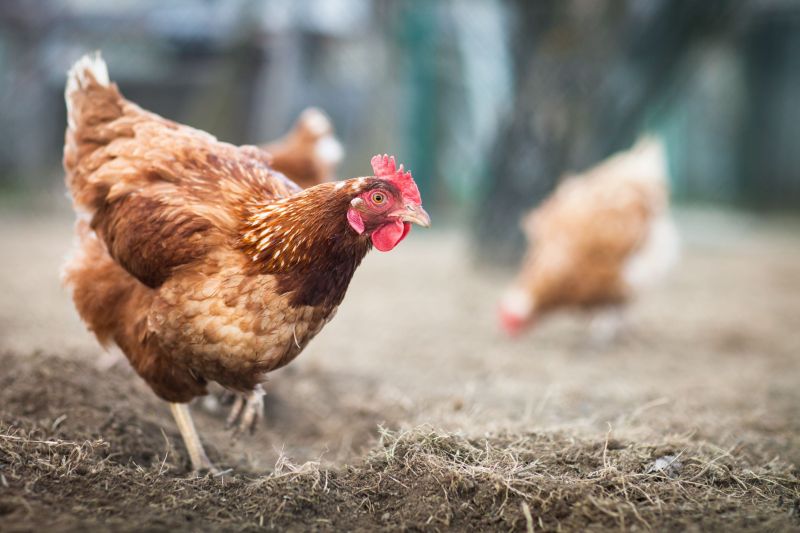 The poultry industry has reacted with alarm following the announcement of the new ‘hard line’ measures which have been designed to reduce pollution.

In January the Welsh government announced that it will introduce a Nitrate Vulnerable Zone (NVZ) designation across the whole of Wales.

It claimed that agricultural pollution incidents ‘remain very high’ and that these had led to the pollution of waterways and the contamination of drinking water.

The initial requirements came into force on 1 April, whilst the remainder will be phased in over three years to give farmers time to understand the rules and seek advice.

As part of the rules, farmers will be prohibited from spreading manure on most grassland between 15 October and 15 January.

Poultry producers will be expected to provide sufficient storage for all manure produced between 1 October and 1 April.

There are also strict measures regarding the amount of livestock manure that is permitted to be spread on the holding.

In any 12 month period from 1 January 2023, the total amount of nitrogen in livestock manure applied to the holding, whether directly by an animal or by spreading, should not exceed 170kg multiplied by the area of the holding in hectares.

This is set to leave many poultry producers without enough land to spread on and having to find ways to export manure.

In addition to this, farmers will also be hit with added paperwork and record keeping.

The new regulations insist that producers must draw up risk maps, highlighting areas where spreading may cause pollution, as well as nutrient management plans, strict records of the import and export of manure, and a need to be on top of calculations.

NFU Cymru has been particularly vocal in opposition to the new restrictions, with president John Davies saying he was particularly concerned about the impact on poultry farmers.

He said an all-Wales NVZ designation was 'indiscriminate and punitive', which would 'cause problems' for free range egg producers in terms of meeting storage of manure regulations and application rate limits.

He added it would leave "many businesses to question whether they can afford the required additional investment in infrastructure to meet compliance and the difficulties they may face in manure spreading or export to other farms."

Mr Davies said: “It will affect every sector, every area of Wales, and every farmer will be subject to draconian record keeping and complex restrictions on the day-to-day running of their business for environmental benefits that appear to be quite small.

“We have put forward to Welsh government farmer-led voluntary initiatives, which have worked in the past, supplemented by targeted and proportionate regulation.

"Yet Welsh government has failed to take into account any relevant information and feedback from stakeholders."

“Slapping most of Wales in an NVZ is an over-reaction to alleged pollution incidents from farmland into Welsh river catchments," he explained.

"But I am confident that Welsh producers will be able to adapt to the new spreading requirements when they come into force.

“Large areas of England are already covered by NVZs and the English experience suggests that relationships with arable farmers will be important where muck has to be exported to comply with requirements.

"As ever, members should contact BFREPA if they need support in meeting the new requirements.”