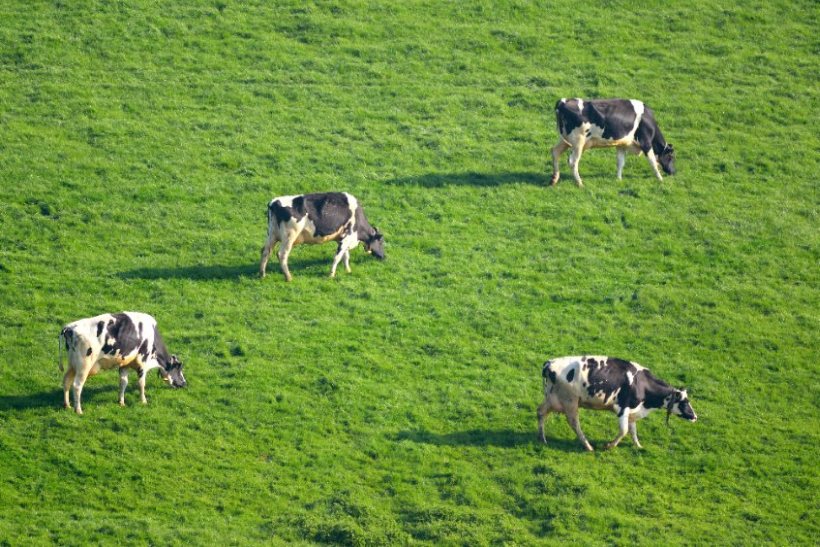 A consumer-facing media campaign has launched to champion the sustainable practices that dairy producers in the UK commit to.

The campaign 'It’s What We’re Made Of' shines a spotlight on three key areas of the UK Dairy Roadmap - climate change, biodiversity, and plastics and packaging.

The roadmap is one of the oldest such initiatives in UK farming, and acts as a public commitment to environmental sustainability by the entire dairy sector.

The new media campaign, by industry body Dairy UK, will highlight the goals achieved so far and the progress on the longer-term targets set for the dairy industry.

The campaign is running for ten weeks and is expected to reach 2.7 million impressions.

Judith Bryans, chief executive of Dairy UK said: "It addresses eight focus areas in which farms and dairies are set sustainability goals for 2025 and beyond.

“We have been working hard towards the sustainability goals set, with farmers and processors continuing to innovate and improve practices as we strive to meet our industry goal to net zero.

"Now, it’s time for us to share a part of this story, and what we’re made of, with consumers.”

In 2018, the 10th anniversary report highlighted the strides that had already been made, including marked improvements in reduced emissions and waste, as well as improved water and energy efficiencies.

Building on this, the UK Dairy Roadmap launched its historic net zero ambition paper in November 2021, detailing its plans to meet the challenge of net zero carbon emissions by 2050.

What successes has the UK dairy sector had?

Some key statistics showing the success and ambitions of the Roadmap include:

• 56% of dairy farmers are already taking action to cut emissions, through steps such as improving energy efficiency and eliminating HCFC refrigerants.

• 88 dairies (over 50 companies) have signed the Climate Change Agreements (CCA) with the UK government.

• A target to reduce carbon-related energy use at processing sites by 30% by 2030.

• 43% of farmers produce or use renewable energy.

• Arla Dairy in Aylesbury became the first large liquid dairy in the world to become net zero carbon in 2017.

• 30,000km of hedgerows and 37,000km of grass margins planted under the Campaign for the Farmed Environment

• Plastic milk containers are one of the UK’s most recycled products.

• 89% of tertiary packaging is reused or recycled.