Consumption of dairy in China to grow 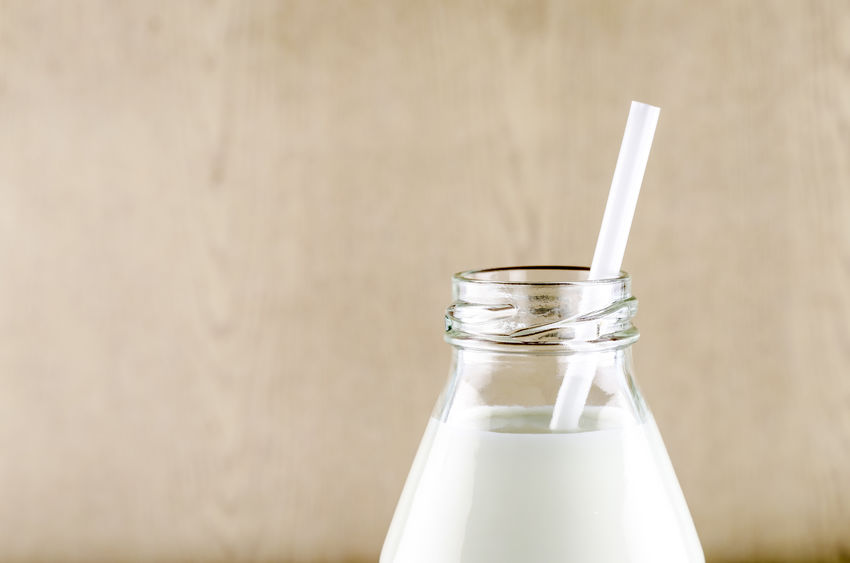 China’s thirst for dairy will surpass its production capacity, opening opportunities for the world

Consumption of dairy products in China is expected to increase 2.5% this year to 33.7 million tonnes, according to USDA forecasts.

The Chinese dairy industry has undergone large transformations since the melamine dairy scandal in 2008.

Distrust for some domestic dairy products has led to a consolidation of dairy farms into larger operations, AHDB Dairy says.

Though large investments in the production chain have been made, China’s thirst for dairy will still surpass its production capacity.

As such, the country continues to rely on imports to meet this demand.

However, not all dairy products saw the same levels of demand. Whey imports fell 28% for the first six months of this year as its main destination; China’s pig herd, undergoes vast reductions.

For the year to date to June, China’s imports of dairy products, excluding whey, increased 25% against the first half of last year.

The growth was driven by milk powders, with SMP and WMP imports up by 29% and 30.5% respectively over the same period last year.

The EU has stepped up its exports to the region, gaining share. Currently Germany leads the pack, accounting for 12% of the dairy imports this year.

However, with free-trade access, New Zealand remains the largest source, accounting for 52% of China’s dairy imports.

And in a trade agreement announced last year, the UK will export dairy to China in a deal worth £240m over five years.