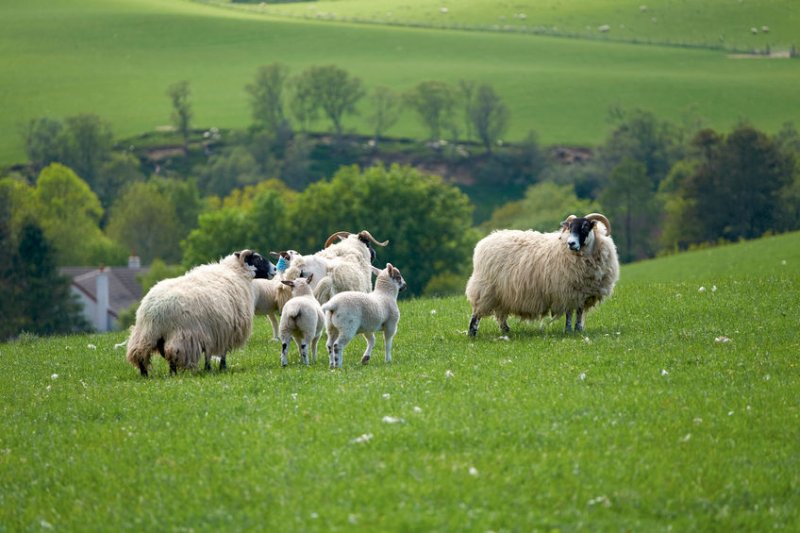 The funds have been sent to those who farm in marginal uplands, hill farms and island areas

Farmers will start to see additional money paid out to them by the end of the month as the second and final instalment of convergence funding is distributed.

Around 18,000 farmers and crofters across Scotland will benefit from the support worth £71.8 million.

The payments are part of a £160m package relating to EU CAP funding that the UK government failed to pass on to Scotland between 2014-18.

The funds had been the subject of a lengthy and concerted campaign to ensure that Scottish farmers received the money they were due.

It started when the EU Multi Annual Financial Framework set out the aim of redistributing CAP payments more equitably across the EU based on average €/hectare.

Under the framework, all countries receiving less than 90% of the EU average would receive a funding uplift.

As the member state, the UK only qualified for an uplift because of Scotland, whose per hectare rate is only 45% of the EU average: England, Wales and NI are all above the 90% qualifying threshold.

After months of lobbying from the farming industry and Scottish government, farmers and crofters will benefit to the tune of £160m.

Rural Economy Secretary Fergus Ewing said: “Our farmers and crofters deserve this money and it is something that we fought hard to get.

“We’re continuing our pattern of improvement by making the convergence payments earlier than last year and we also commenced the LFASS 2020 payment runs two months earlier than the 2019 system payments.

“LFASS payments go to nearly 11,000 farmers and crofters in some of our more remote and marginalised areas, but because of EU rules the 2020 payment is only 40% of the 2018 rate.

"Last year I committed to use some of the convergence money to bring these vital payments back up to 2018 levels and that is what I have done.”