Cooperation between farmers and hunters 'crucial' as hunting season gets underway 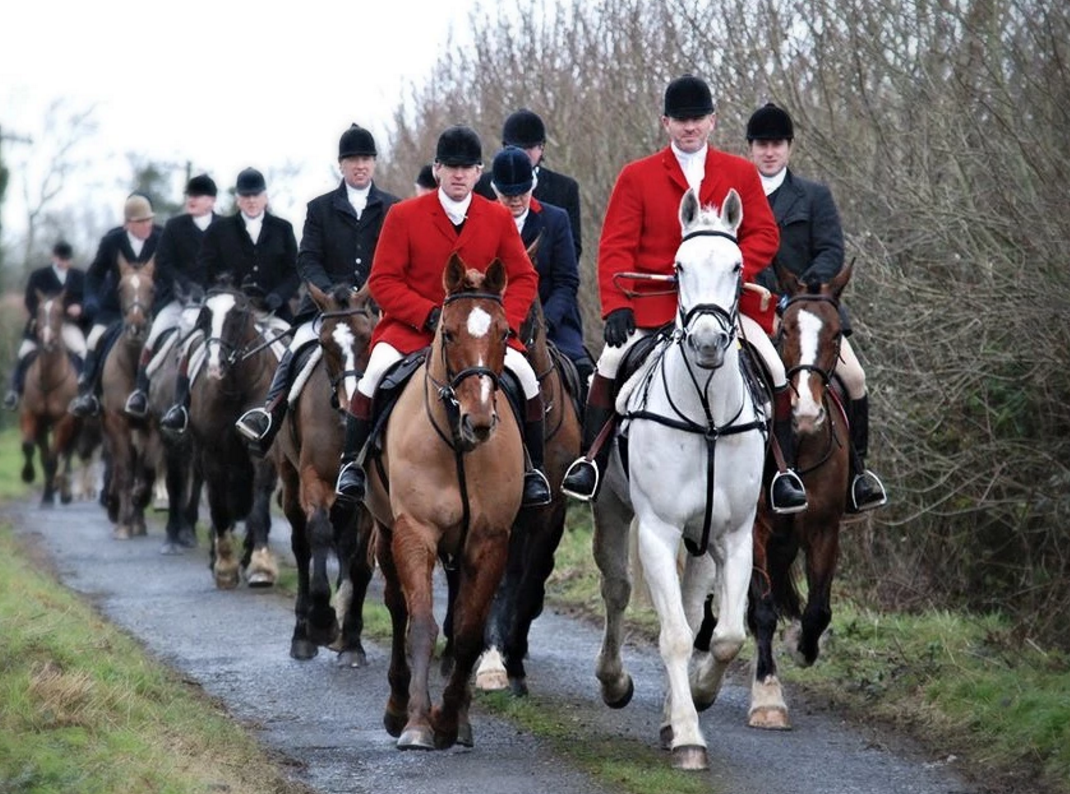 As the hunting season gets underway, farming unions across the UK are saying cooperation is 'crucial' between farmers and hunters.

In 2012, the UFU signed a Memorandum of Understanding with the Countryside Alliance and the Northern Ireland Master of Hounds Association.

“The aim was to set out best practice and a protocol for those hunting with hounds on farm land. With the full support of hunting organisations, compliance by all individual hunts was encouraged,” said Mr Ferguson.

Farming unions recognise hunting is controversial with some people, but stress that sole interests lie in the relationship between hunts and farmers.

The UFU says that while many hunts operate in line with the Memorandum of Understanding principles, it is aware of a number of incidents where hunts have ignored the protocol, with potentially serious consequences for farm businesses.

“We accept that for some people hunting with hounds is an important country sport and a part of rural life," Mr Ferguson explained.

“We see the Memorandum of Understanding as a constructive way to protect everyone’s interests. However, if a landowner cannot get an appropriate resolution to an issue regarding a hunt, they should report this issue to the Countryside Alliance,” said Mr Ferguson.

He added that the UFU had recently met again with Countryside Alliance and Masters of Hounds to underline the need for farmers and their land and livestock to be treated with respect.

The UFU says all hunts need to familiarise themselves with the Memorandum of Understanding and then adhere to it.

“Working together will ensure that well-organised hunts continue to have access to farm land. It is certainly not in the interest of hunts that a minority alienate farmers by threatening their stock and their livelihood,” concluded Mr Ferguson.