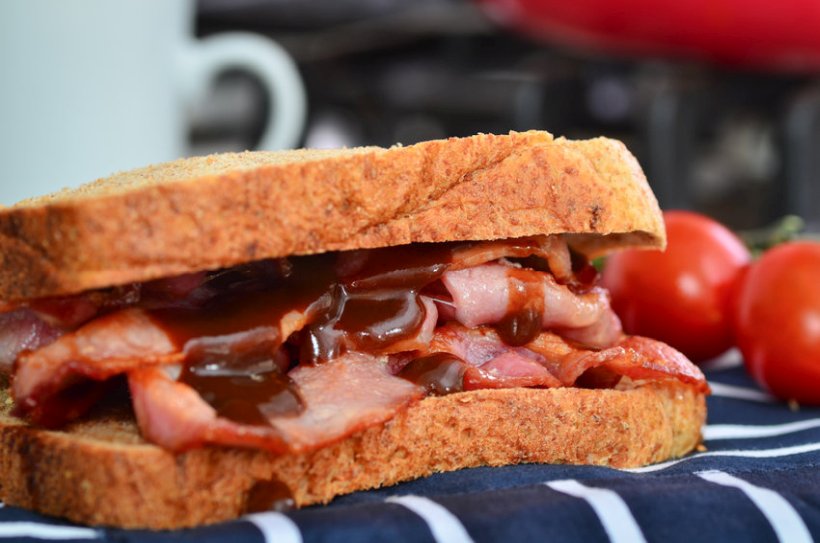 Carbon footprint labels on food served at COP26 in Glasgow have shown that a plant-based croissant has a bigger impact on the environment than a bacon sandwich.

BBC News correspondent Adam Fleming highlighted the finding on a social media post that has gone down extremely well with pig producers and the wider sector.

He posted images showing the carbon footprint of an Ayrshire bacon Scottish morning roll to be 0.4kg CO2, while a plant-based croissant with 100% Scottish ingredients was 0.5kg CO2.

Mr Fleming said: "They have got carbon counts on all the dishes on the menu - and it turns out that a croissant, which is plant-based, which we are all told is better for the environment, actually has a slightly bigger carbon footprint than a bacon roll. Who knew?"

Here is the evidence that a croissant has a higher carbon footprint than a bacon roll, according to the @COP26 cafe menu. @BBCBreakfast @NinaWarhurst pic.twitter.com/QDqLFcgeoj

The post was welcomed by pig producers, with BQP's Mark Jagger, who tweeted the original clip, saying: "Ohh, bacon roll better for the environment."

Welsh sheep farmer Gareth Wyn Jones joked that the finding was 'one positive' from the COP26 climate summit.

And Irish pig producer Shane McAuliffe added: "We pig farmers knew this all along! #Sustainability #COP26."