Cornish farmer to release beavers in attempt to tackle flooding 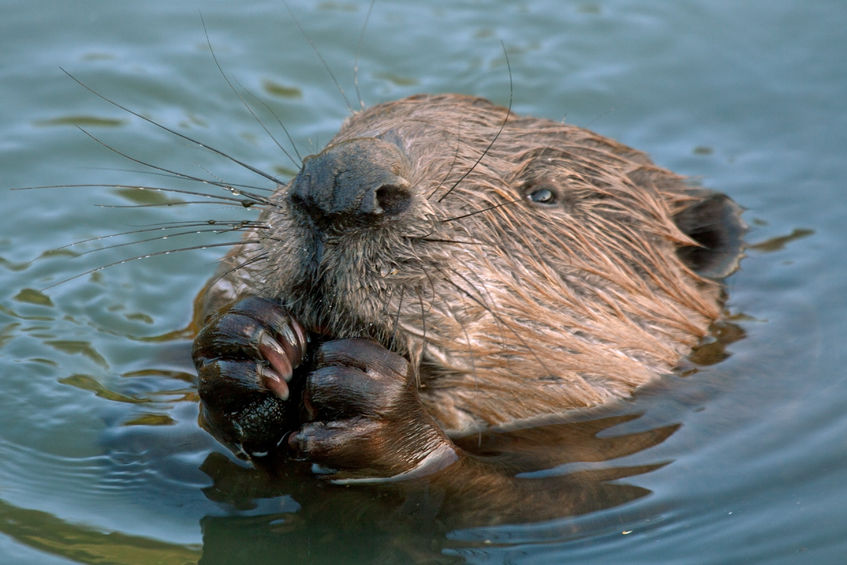 A Cornish farmer has a plan to release two beavers in an attempt to tackle flooding and improve water quality.

Farmer Chris Jones, whose land lies upstream of Ladock, a village that has been hit by severe flooding, plans to release two beavers into a fenced enclosure along a small stream.

Experts in dealing with flood risk at the University of Exeter have studied the land, and believe by building dams the beavers will naturally slow the flow of water that could otherwise flood areas downstream.

The researchers will monitor the impact of the beavers on flooding and the quality of water being released, drawing on expertise gained from monitoring the release of Eurasian beavers at a site in Devon.

But to bring the beavers back the Cornwall Wildlife Trust needs to raise at least £15,000 over the next six weeks, which they hope to do through a Crowdfunder campaign.

The beavers will be re-introduced to a specially-fenced five acre area at Woodland Valley Farm, upstream of Ladock village, just outside of Truro.

Chris Jones, the farmer at Woodland Valley Farm where the beavers will be released, said: “We’ve done a lot of work getting the site ready for the first task of installing the beaver-proof fence.

“This will then be rigorously tested by beaver conservation experts to make sure they will be safe in their new home. I am hoping the beavers will transform the site by digging new ponds and water channels, making it much better for wetland wildlife.”