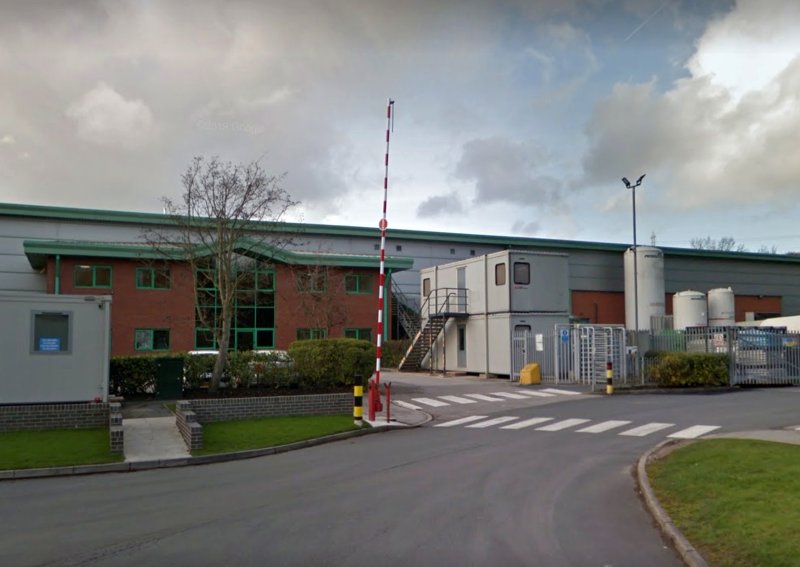 A total of 165 staff at a West Yorkshire meat site which supplies Asda have tested positive for Covid-19, the local council has confirmed.

The retailer, which owns the Kober Ltd factory, shut down the site on 19 June while the outbreak is being dealt with.

Kirklees Council and Public Health England (PHE) have not provided details about the size of the site's workforce.

But Asda explained that the Cleckheaton factory had reduced capacity and healthy staff were fit to return back to work.

Kirklees Council said: "The whole workforce has been offered testing and 165 individuals have tested positive for COVID-19.

"The testing is likely to have identified people who had mild illness, or even some not showing symptoms who may have otherwise gone undetected and could have infected others.

"These positive cases are being followed up by the NHS Test and Trace programme and they are being advised to self-isolate for seven days.

"Anyone identified as a close contact of a positive case is being advised to self-isolate for 14 days."

It comes after 2 Sisters - which produces a third of all poultry products consumed in the UK - was forced to shut its Welsh meat plant after an outbreak infected 13 factory workers.