Coronavirus: Agri shows cancelled for second year in a row 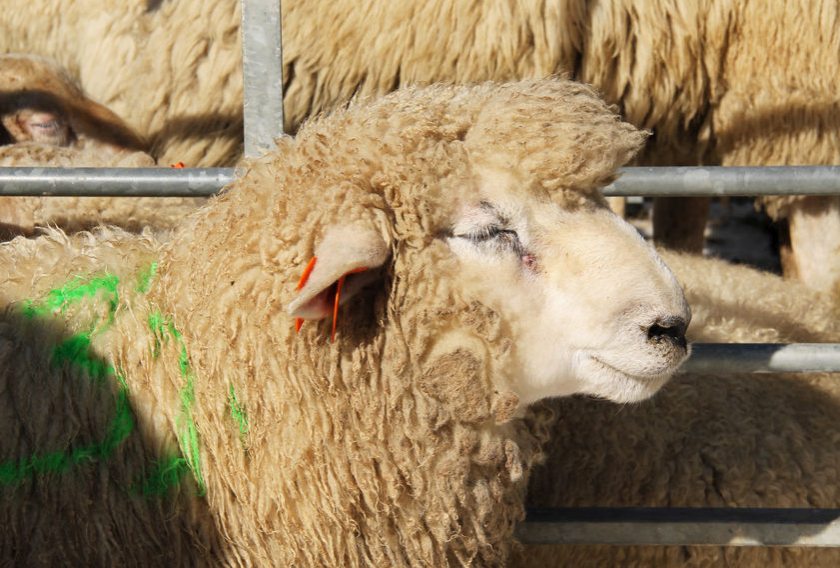 Prominent agricultural shows have been cancelled for a second year in a row due to the ongoing coronavirus restrictions.

One of these is the Fife Show, which has been forced to delay its 200th anniversary celebrations which was due to take place this year.

The event, which usually attracts thousands of guests, is one of the first that takes place in the Scottish summer agricultural show calendar.

But current Scottish government guidance dictates that agricultural shows can only take place in Tiers 0 and 1, and with a maximum of 200 spectators.

The Committee of the Fife Agricultural Association said the likelihood of Fife coming down to one of those Tiers by May was 'considered to be slim, at best.'

The event's organisers said permitting a small number of spectators would make the show 'financially unviable'.

"We appreciate that having to cancel the show for a second year is deeply disappointing," said the association.

"Other options were considered, such as running some of the livestock/horse/showjumping sections individually, as these could come under slightly different 'sport' guidance.

"But ultimately the Committee's overriding aim was to safeguard the health, safety and wellbeing of exhibitors, competitors, staff, volunteers and visitors."

The association said 'all energies' would now be focussed on next year's show incorporating the delayed 200th anniversary celebrations.

"We hope that things will be back to something resembling normality and we look forward to welcoming everyone to Cupar on 21 May 2022."

Other prominent shows not taking place this year for a second time in a row include the Suffolk Show, Ayr Show and Royal Norfolk Show.

The Ayrshire Agricultural Association explained that the Ayr Show had been 'reluctantly postponed' until 14 May 2022.

“The volunteer directors/committee responsible for putting on the show has met on several occasions to consider whether or not it would be possible to safely, and with confidence, put on a 2021 show.

"The conclusion reached, with so much uncertainty over the foreseeable future, reinforced by the introduction of new lockdown measures, it seems certain that restrictions for events will persist over the coming months.

“Putting on the show we all wish for, set against the risks of it being allowed to happen in the way we would intend, led to the decision to cancel the 2021 event with immediate effect.”

The Royal County of Berkshire Show, which was scheduled to take place in September 2021, has also been cancelled.