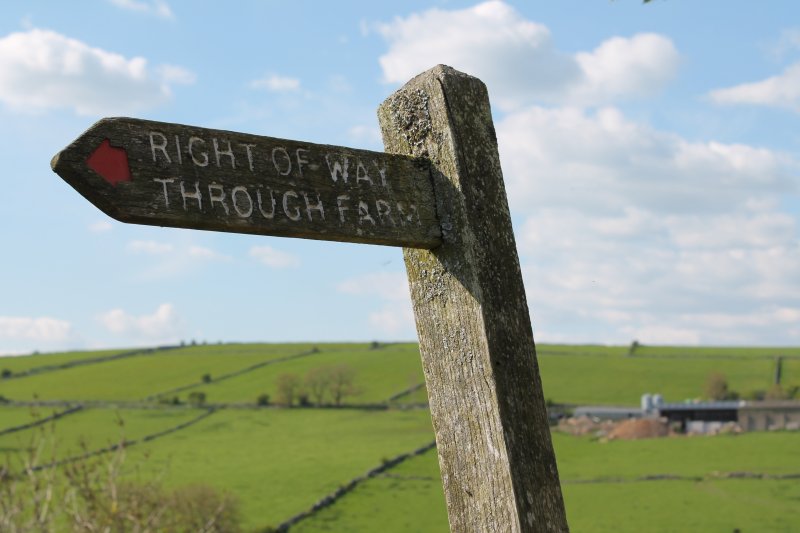 Visitors to the countryside have been encouraged to show 'more consideration' and 'respect' for farmers as the Covid-19 lockdown eases.

With restrictions relaxing and many attractions and venues still closed, there has been an increase in visitors venturing into the countryside and onto farmland.

But concerns have now been raised about this increase, as some members of the public show 'little knowledge' or 'care' for the Countryside Code.

This is according to the National Sheep Association (NSA), which has heard of 'distressing reports' from all devolved nations, despite lockdown regulations being tighter outside of England.

Reports have ranged from cars parked in narrow lanes preventing access, to used disposable BBQs and litter being left in fields.

There are also 'concerning cases' where livestock were being encountered by members of the public, who had 'no idea how to behave'.

Some dogs have also experienced livestock for the first time. The NSA said it was 'no surprise' that cases of livestock worrying have increased.

The group is now calling for visitors to the UK's rural areas to show 'respect' for the land and people who farm it.

NSA chief executive Phil Stocker said: "What we are seeing shows that there are a lot of people who don’t realise that the farmed countryside is a working environment.

"Most farmers welcome legal and responsible access but too many people seem to think they are visiting a staffed public attraction where the only objective is their enjoyment."

He added: "Some of this behaviour is illegal, it is certainly disrespectful, and it’s dangerous to farm animals and to the public too."

The NSA has now called for the Countryside Code to be 'dusted off' and put into 'wider use'.

"This would be a good time for a government-sponsored television and radio campaign to raise awareness of the Countryside Code and invest in the responsible use of the countryside,” Mr Stocker said.