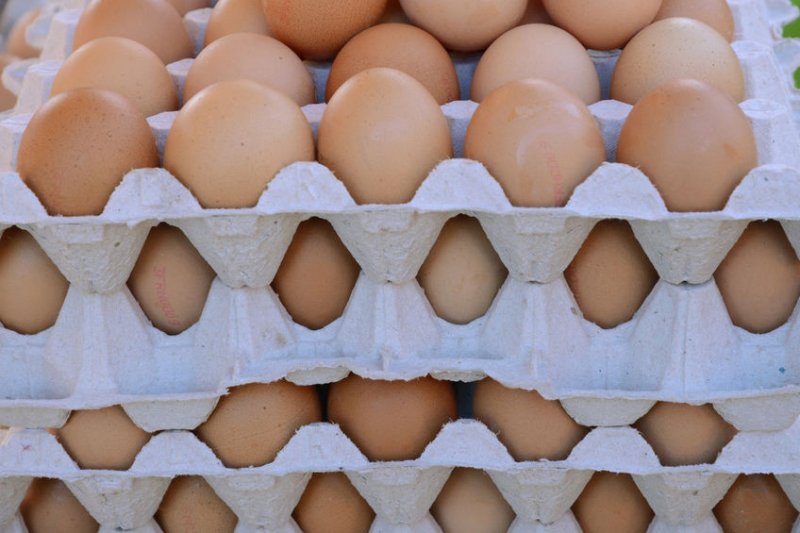 Egg producer and packer L J Fairburn & Son says it has seen demand for its eggs increase since the coronavirus outbreak.

Retailers have seen demand for eggs surge amidst panic buying brought on by the Covid-19 pandemic.

Data from the British Egg Industry Council (BEIC) showed that over the four weeks leading to the week ending 22 March, an estimated 621m eggs were sold at a value of £88m.

The figure is nearly 20 percent more than the same time last year when a total of 518 million eggs were sold for £74 million.

Now Fairburn's, one of the country's leading packers, has referred to the increased demand in is latest accounts.

Although the accounts were for the 12-month period up to September 30, 2019, managing director Daniel Fairburn added a note about developments since the year end.

"In March 2020 the UK government announced an unprecedented national lockdown to stem the spread of the Covid-19 virus," he said.

"The company operates in an industry that is classed as essential, and therefore the company has remained fully operational since March 2020.

"Our supermarket customers have significantly increased their orders, given the rise in demand from the end consumer

"Overall, the directors do not consider that the Covid-19 outbreak will have a negative impact on the company," he said.

Daniel Fairburn said in his strategic report: "Our focus for the year was to adapt our business in the changing environment.

"The changes implemented too time to impact on our financial performance and so resulted in a gradual improvement in results throughout the year.

"As part of our continued strategy to build our business on long term sustainable grounds, we again invested heavily, focusing on increasing our rearing capacity and further developing our packing centre."

He said that in the next financial year the directors would continue to invest in all areas of the business.