Coronavirus: Farmers back CBI call for 'new wave of support' 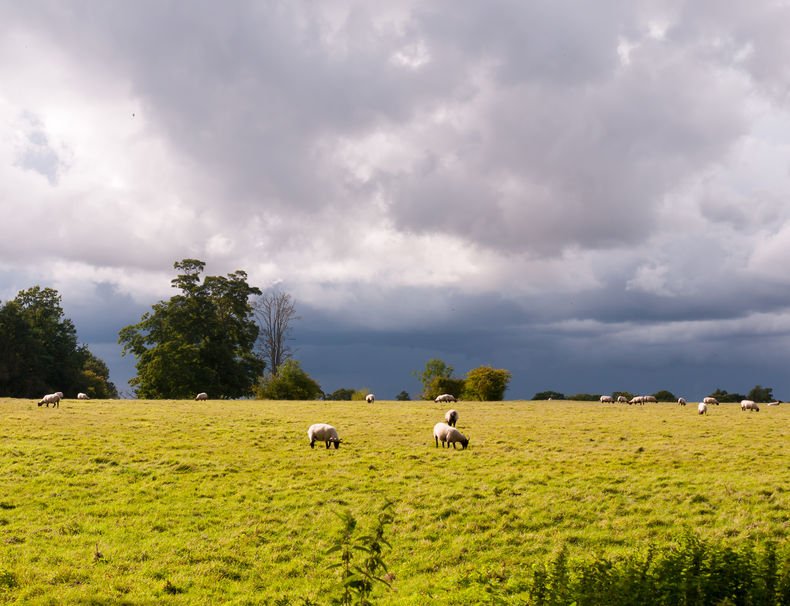 The NFU said it supports calls made by the CBI for the government to introduce a 'new wave of support' for firms affected by Covid-19.

The business group has outlined new proposals to stave off company closures and job losses as a result of the coronavirus pandemic.

While the CBI director general Dame Carolyn Fairbairn applauded the government's current intervention efforts, she said a 'new wave of support' was needed.

The group called for a simple route for loans under £25,000 as part of the coronavirus business interruption loan scheme (CBILS), backed by a 100% government guarantee, and suggested a three-month suspension of business rates for firms.

The lobby group added that affected companies should be given more time to pay back such loans.

Dame Fairbairn said: “As the impact on businesses, livelihoods and the economy grows day by day, it’s vital to ensure help gets where it’s needed most.

“These recommendations are based on thousands of conversations with struggling firms of all sizes and aimed at helping those who have been left behind so far.

“Helping firms that have fallen through the cracks will protect jobs and livelihoods as the crisis unfolds and ensure a solid foundation to build on. It is far more cost effective to stop businesses collapsing now than create jobs in the future.

“The greater the number of companies helped to survive, the sooner the UK economy can restart and revive.”

The NFU discussed farmers' concerns with the CBI. While more than 16,000 CBILS loans have been approved so far, the scheme is 'unsuited' for many affected farmers.

The union's deputy president, Stuart Roberts said: “The NFU has discussed these concerns with the CBI and other business groups and supports the further reforms now suggested by the CBI.

"Increasing the loan guarantee to 100% and extending the repayment period would make this critical assistance a better fit for farm businesses who find the current scheme impractical and unaffordable.”