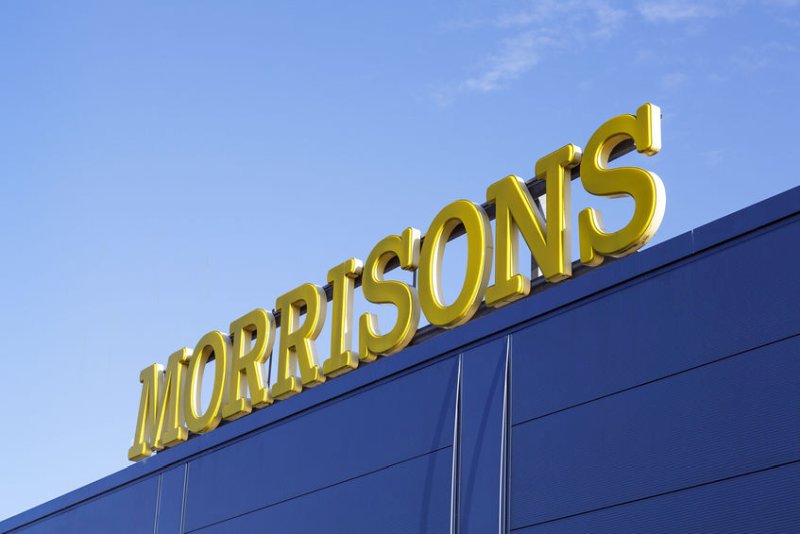 Around 3,000 small suppliers including 1,750 farmers will benefit from the new measures

Morrisons has announced it will pay farmers earlier than usual as the retailer deals with the impact of coronavirus.

Farmers, local foodmakers and small businesses will be paid early to support them amid the spread of the disease.

Morrisons said the faster payments will support their cashflow during a 'difficult time for the British economy'.

The supermarket is also temporarily re-classifying a smaller supplier from those with £100,000 of business-a-year to those with £1 million.

This will mean that an extra 1,000 small food businesses will qualify for these new payment terms.

The move will help businesses that provide up to £1m of turnover, including farmers that deal direct with Morrisons, such as those providing eggs and livestock.

David Potts, Chief Executive of Morrisons, said: “We are Britain’s biggest single foodmaker and we want to be there for the smaller foodmakers, farmers and businesses that supply Morrisons.

"We’re a British family business and we will be doing our best to support them through this challenging period.”

The retailer has around 3,000 small suppliers including 1,750 farmers that will benefit from the new measures.

The temporary payment terms will commence from next week and it is expected they will last until the end of May before being reviewed.