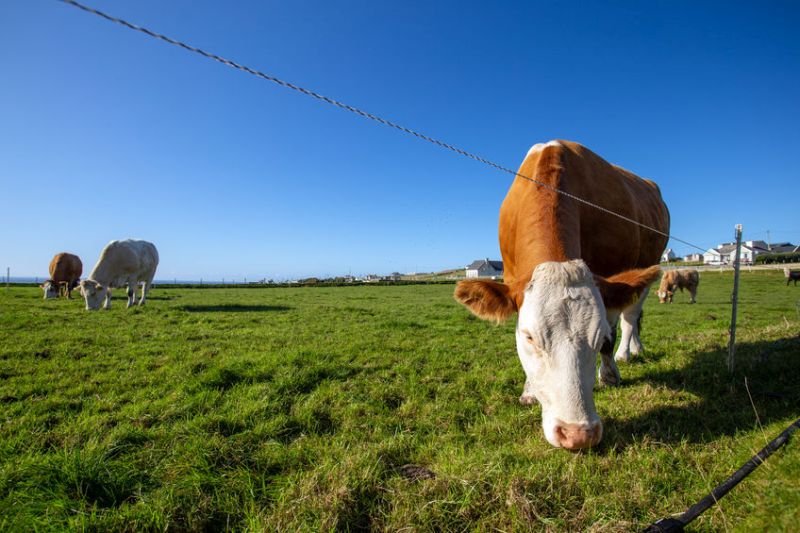 Around 42,000 beef producers will be eligible to apply for the scheme

Ireland's beef sector will receive €50m in recognition of the difficulties that beef finishers had endured because of Brexit and Covid-19 disruption.

An estimated 42,000 farmers will be eligible to apply for the scheme, Ireland's agriculture minister Dara Calleary said.

It will be based on the number of cattle sent for slaughter in the period from 1 February to 12 June 2020, subject to a limit of 100 animals per herd.

The Irish Farmers Association (IFA) welcomed the announcement, saying it was 'crucial' for the money to get out to farmers 'as soon as possible'.

Based on estimates of eligible animals, a rate in the region of €100 (£90) per animal will be payable to farmers.

‘Eligible animals’ must have been aged 8 months or more when slaughtered.

IFA's President Tim Cullinan said: “There should be a provision to increase the payment per animal if there is any underspend."

“The scheme will apply to farmers who had cattle slaughtered between February 1st and June 12th. It’s expected the payment will be in the region of €100 per head.

"This will be a significant boost for the autumn cattle trade,” he said.

It comes as the Northern Irish government announced in May a £25m funding boost for the region's beef and dairy sectors to help farmers grapple with the impact of Covid-19.

The Northern Irish Executive announced the financial support, which was described as a 'lifeline' for struggling farming businesses.

The cash injection was, at the time announced, the most generous allocation made by any UK or EU administration for the agriculture sector during the crisis.