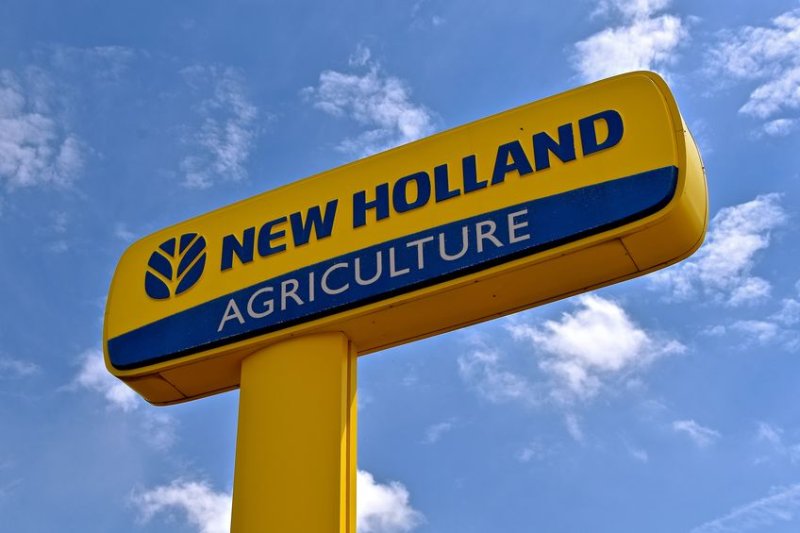 New Holland's UK plant in Essex has resumed production after it closed for several weeks due to the coronavirus pandemic.

The machinery giant's plant, on Cranes Farm Road, Basildon, employs over 1,000 workers and is one of the region's biggest employers.

But only 400 staff are back at the site this week as production partially resumes, and new health and safety measures are in place.

The plant has been closed since Thursday 19 March in response to the Covid-19 crisis.

On a regional basis, more than 75% of production sites in Europe and some 60% in North America, in South America and in the rest of the world are already operational.

Priority was given to agricultural manufacturing, considered essential industries by governments, and in response to local market demands.

Workers at the Basildon plant have been ordered to wear masks and gloves, which are provided by the company.

They have also been given hand sanitiser, and are asked to wipe down their stations regularly throughout the day.